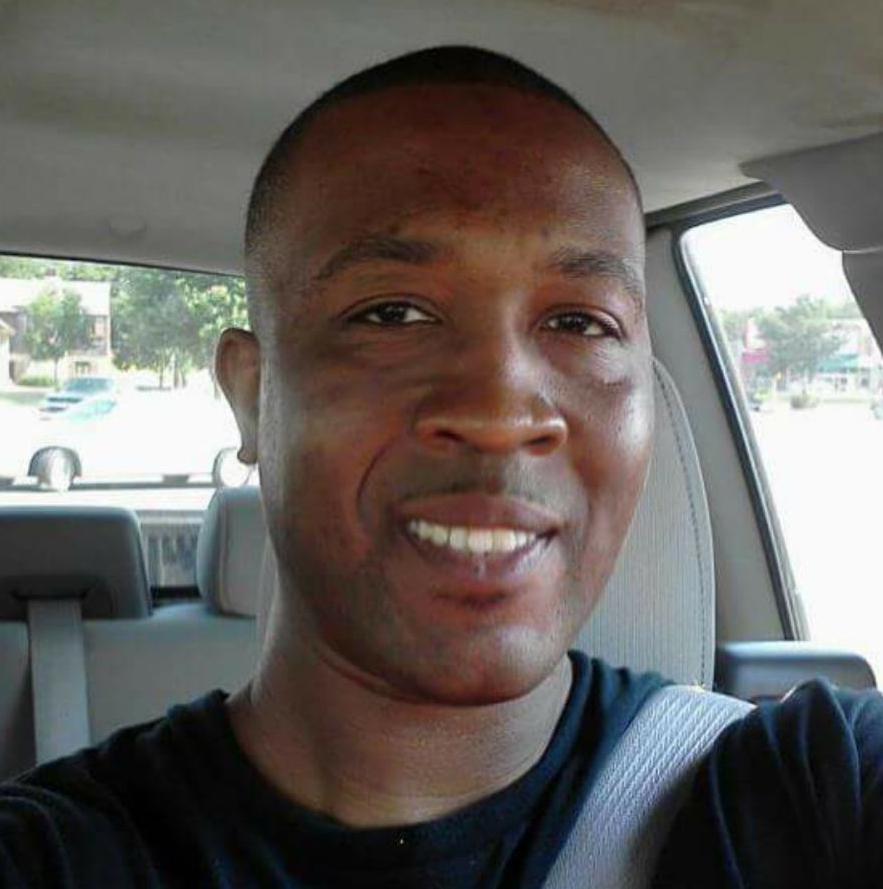 Anthony R. Brantley, Jr., 38, of Arkansas City, Kan., died Saturday, June 3, 2017, at the Wesley Medical Center of Wichita, Kan. Funeral services were held at 2 p.m. Thursday, June 8, at the Arkansas City High School Auditorium. Burial was in the Riverview Cemetery of Arkansas City. The family greeted friends from 6 to 8 p.m. Wednesday evening, June 7, at the funeral home. Anthony was born July 5, 1978, to Tony, Sr. and Glenda (Berry) Brantley. He was reared and educated in many places due to his father’s military service but graduated from Arkansas City High School in 1996. Anthony attended Colby Community College and then transferred to Cowley College where he played basketball and graduated in 1998. He graduated from Oakland City University in 2001. Anthony played professional basketball in France for several years. He married Belena Daugherty on July 26, 2003, in Taneyville, Mo. The couple made their home in France, and Willow Springs, Mo., before returning to Arkansas City in 2009. Anthony has taught school and coached high  school basketball and tennis for USD 470 since 2009. He also worked as a personal trainer through his business ETP (Embrace The Process). He was a member of the Pilgrim Rest Baptist Church. Anthony enjoyed playing ball at the recreation center and area churches with other members of the community on any given night. Survivors include his wife Belena; children Aislynn Reine, Alaina Joy and Aidan Jace, all of the home; his mother Glenda Brantley, of Arkansas City; and siblings William Brantley of Wichita, Wesley Brantley of Pittsburg, Mary Brantley of Pittsburg, Nathan Brantley of Wichita, and Alyssa Brantley of Wichita, plus a host of other relatives and friends. He was the son-in-law of Wendell and Linda Daugherty. He was preceded in death by his father in 2015. A memorial has been established with the Arkansas City Recreation Center. Contributions may be made through the funeral home. Arrangements were through the Rindt-Erdman Funeral Home of Arkansas City. Online condolence may be made at www.rindt-erdman.com.