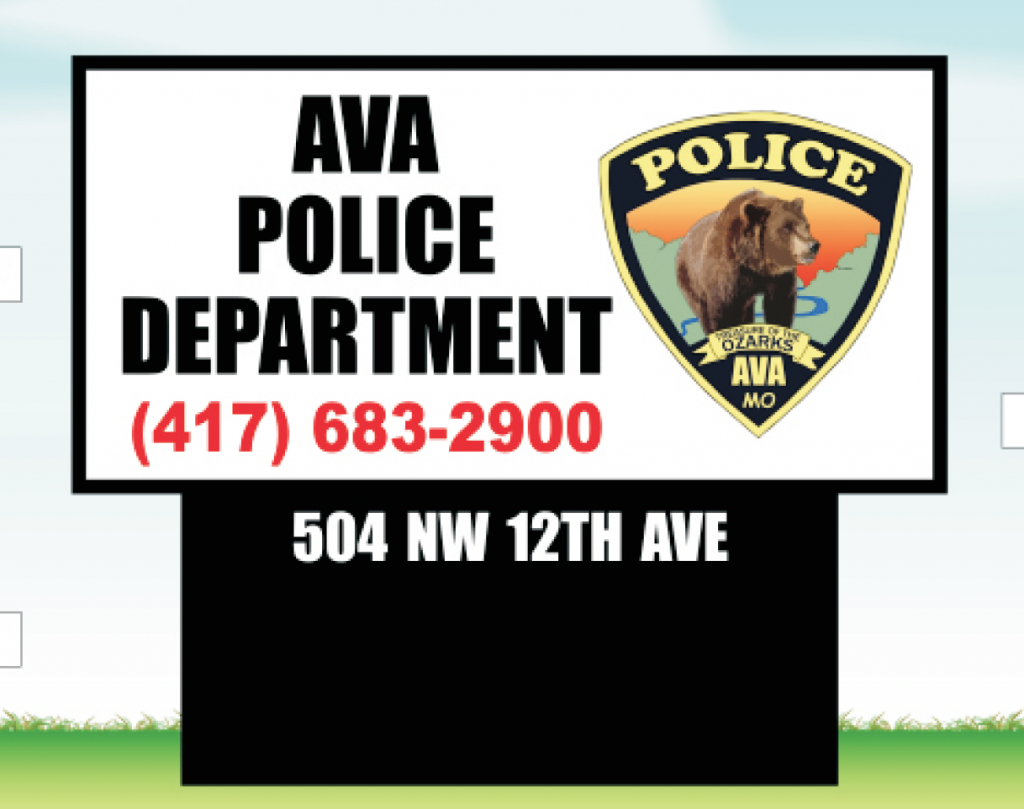 Ava City Council members were instructed Tuesday evening on the benefits of changing the city’s current retail electric rate structure to align more closely with the whole-sale rate structure, which is the rate the city pays for electricity.

According to information provided by Verbal Blakey, vice president with BHMG Engineers, Inc., of Arnold, Mo., the proposed change does not mean an increase, but the goal is to implement the modification as a way to simplify the electric rate structure, wherein costs align with expenses via a process that is easier to explain and understand.

The change would also include a fixed monthly charge, with proposed rates of $22 per month for residential, $25 per month for commercial, and $50 per month on industrial demand.

According to Blakey, implemen-ting the rate change would eliminate the layered billing format. The new structure would also be more comparable to electric cooperative rates and easier to understand.  Blakey said the change is a much fairer approach for consumers; however, the minimum fixed monthly rate charge will impact about 200 customers.

The energy charge for residential customers would be $0.0945 kilowatt-hours (kWh), commercial customers $0.1009 kWh, and industrial demand, $0.5099 kWh and $5.40 kWh, as there are two separate charges for demand customers.  The change results in different average costs per kWh for customers with different monthly energy use.

Quoting information provided in the meeting: “Customers consuming less than 1,000 kWh per month will see a higher average total cost per kWh and customers consuming more than 1,000 kWh will see a lower total cost per kWh.  These impacts are caused when calculating the total average cost which includes the fixed monthly customer charge. The cost is spread over more kWhs for higher users and less kWhs for the smaller users.”

It was noted the proposed change is revenue neutral for the City; however, the restructuring will have a slight varying impact on customers, but it should be more fair across the spectrum of users.  The proposal is slated as an item for the March 28 agenda.

Administrative Director Peggy Porter reported city financials remain constant at $1.8 million; however, an upcoming payment on pool repairs is due and will be paid soon.

The bid opening for the municipal airport expansion and improvement project was held in Jefferson City on Wednesday, March 8, and Pace Construction was the apparent low bidder selected for the job.  Their base bid for the runway work was $727,395.12, and the apron work, $131,726.55, for a total cost of $859,121.67.

The airport project, and the bid re-ceived from Pace Construction have been approved by MoDOT.

Mayor Norman reported the street naming task is nearly finished, with changes now implemented on paper.  Norman noted the changeover will require 210 new signs for the north-east quadrant, 82 signs on the west side, and twelve in Sundown Ridge subdivision.  He said nearly one-third of the city street signs were in need of replacement as they did not meet reflective standards.  However, the new sign faces will cost $21 a piece, and several sites will also require new posts and brackets.

Council members gave Norman permission to continue in the process, and also work with the local post office to establish address changes.

Police Chief Reggie Johnson re-ported Sergeant Tim Stuart tendered his resignation, and his last day of service to the community will be Friday, March 24.  According to Johnson, Stuart has accepted a position with the Mansfield Police Department.  It was noted Stuart is an asset to the department, and he will be missed.

In his report, Johnson presented a rendering of new signage for the Ava Police Department building.  Legacy Sign Company had submitted the proposed design for a cost of $4,990, and the proposal outlined a sign standing 6-ft. 8-inches tall with LED lighting, a white acrylic face, black wording and a digital logo.

In response, council acknowledged the need for better signage at the site, however, Councilman Stan Lovan requested additional bids before making a final decision.   A mock-up of the design presented to council on Tuesday can be found on the Douglas County Herald website.

A brief closed session was held by council, and according to the report provided by Administrative Director Peggy Porter, no actions were taken.

The resignation of Vicki Williams was acknowledged. Williams was employed as the cleaning service for the present City Hall location.

Councilmen will reconvene on Tuesday, March 28, 5:00 p.m. at City Hall for another session of business.  Meetings are open to the public.