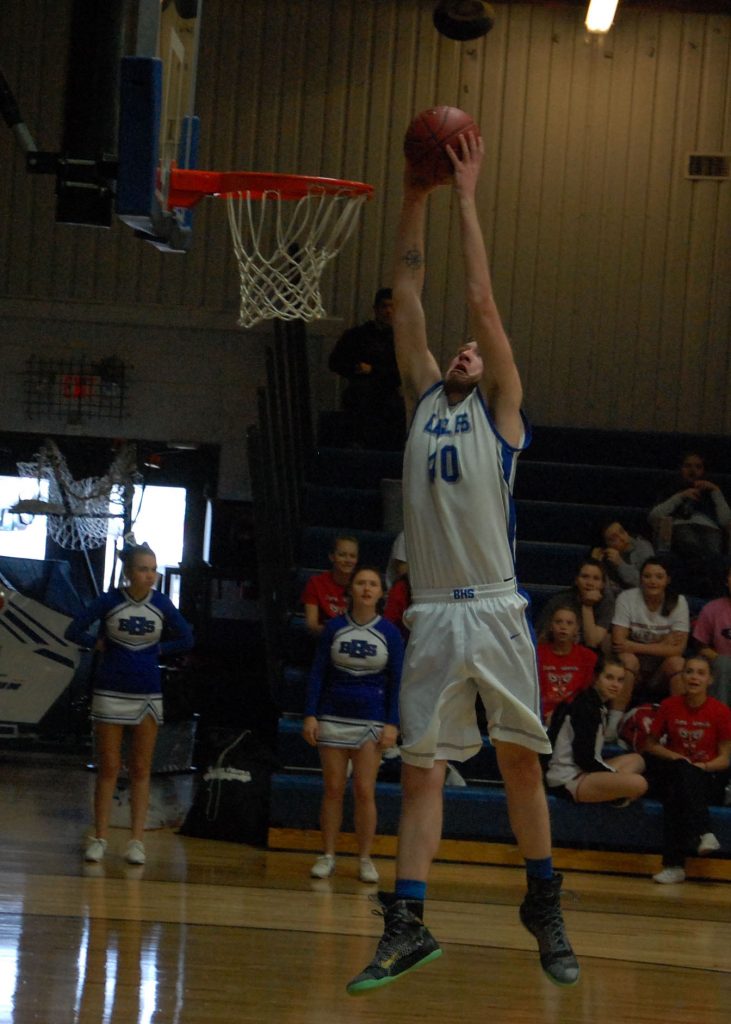 The Bradleyville Eagles and Lady Eagles will both play for their respective district championships at Bakersfield on Thursday and Friday nights.

Both Bradleyville teams are seeded first in the Class 1 District 4 tournament.

The girls’ championship game will be played tonight (Thursday), at 7 p.m., at Bakersfield, with Bradleyville taking on Couch, a 55-45 winner over Chadwick on Monday.

The Eagles of Bradleyville took on Niangua in first-round action Saturday and won their game 71-26.

The Eagles then defeated Couch, 75-44, on Tuesday night to advance to the championship game at 7 p.m. Friday night.