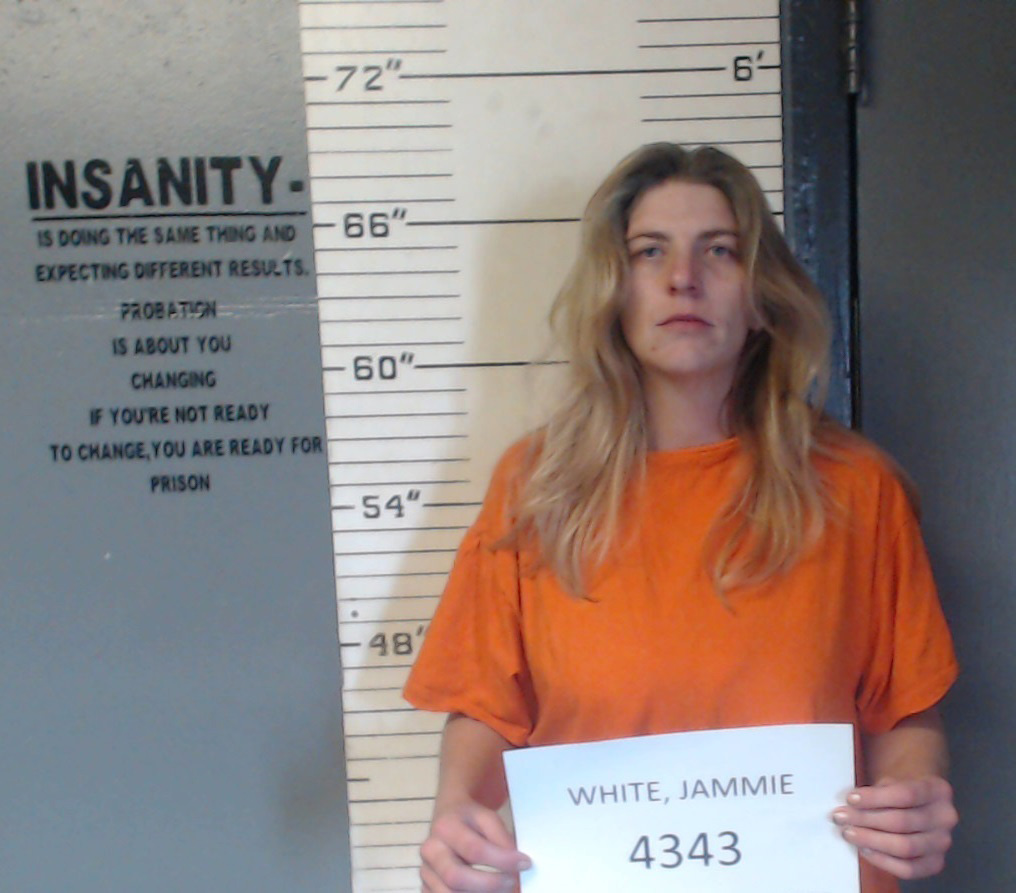 Attorney Asks for Change of Venue

The first degree murder trial of Jammie White has been moved to Ozark County on a change of venue and will be held in December.

Judge Craig Carter granted the change of venue but denied the request for bond reduction. The trial is set for Dec. 12-16 in Gainesville.

Sheriff Chris Degase said White was charged with first-degree murder because she knew about, and facilitated, the planned murder of Robert Koch.

Walker allegedly stabbed Koch on the front porch of Walker’s residence on County Road 425 off Highway 76 during an altercation. The probable cause statement filed with the court says White hid in the bathroom and made no effort to stop the attack.

White was also charged with two counts of first-degree child endangerment because she knew her children, ages 10 and 12 at the time, were in the vehicle with Koch when he arrived at Walker’s home on the night he was killed, but made no attempt to prevent the altercation that would later take place.

According to information included in the probable cause statement, White and Walker were in an intimate relationship, but Koch was also White’s boyfriend.

White is being held in the Douglas County Jail while Walker is jailed in Ozark County.