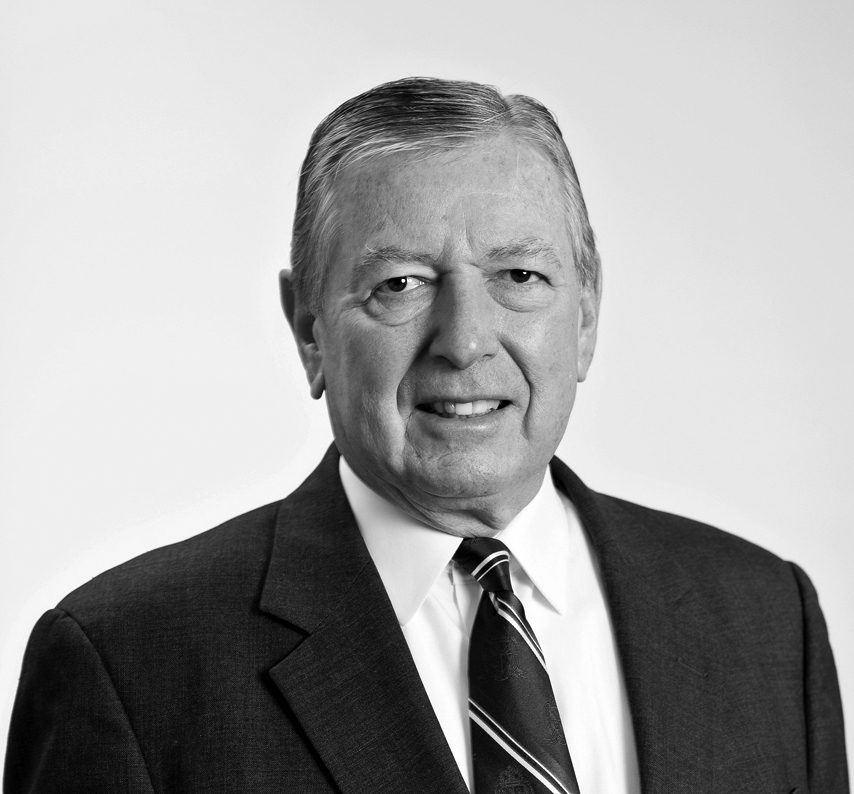 The event, which is presented by Wright County T.A.R.G.E.T. (The Association of Republicans Getting Everyone Together) will be held Saturday, April 23rd at the Ozarks Family YMCA, in Mountain Grove. Doors will open at 5:30 p.m. and dinner will be served at 6:00 p.m.

T.A.R.G.E.T. is also expecting Congressman Jason Smith and several candidates for statewide office, including Governor and Lt. Governor to appear at this year’s event.  Other activities will include a catered dinner, awards, as well as silent and live auctions.