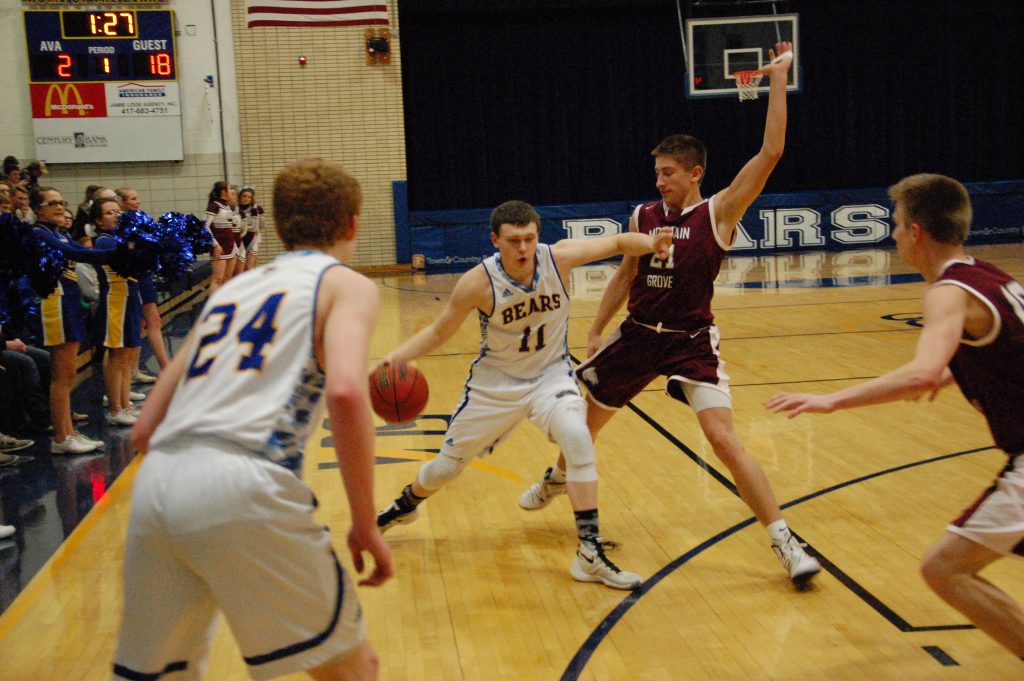 The Ava Bears ran into the proverbial buzzsaw this past week, playing three of the better teams in the area. Unfortunately, two of the three teams are from the SCA and are also in the same district with the Bears when the district tournament begins next week.

The Bears were outscored 217-119 in the three games that began with a 74-48 loss to Liberty here last Friday night.

On Monday night the Bears traveled to Springfield Catholic where they lost 70-39, and on Tuesday night Ava played host to Mtn. Grove and took a 73-32 whipping. 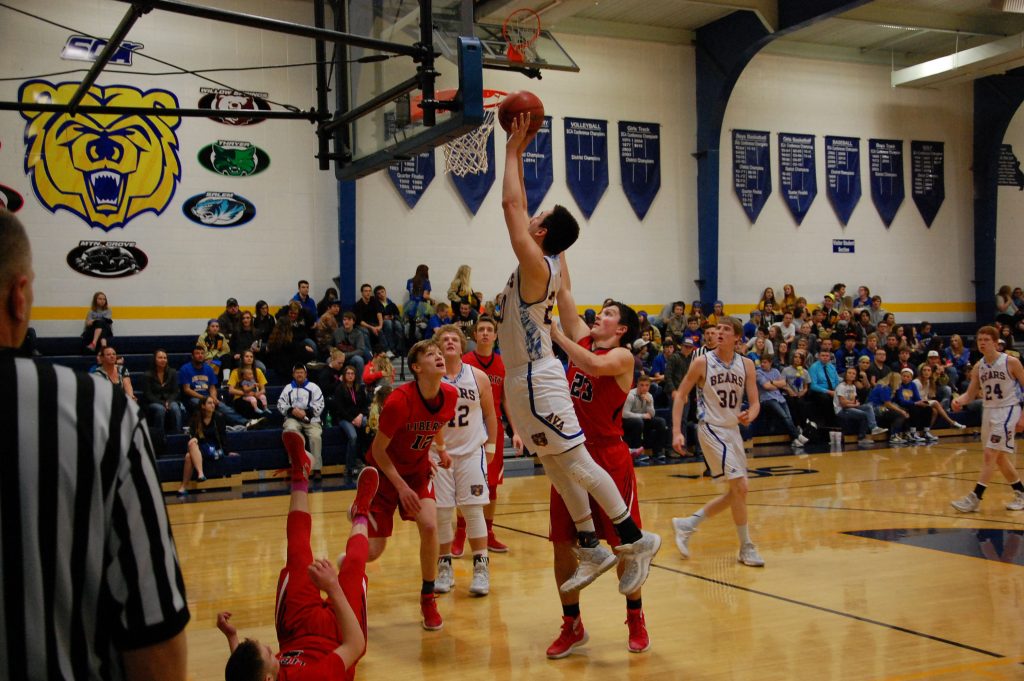 Liberty had three players in double figures, led by Shalin Stout with 17.

Liberty led the Bears 43-25 at halftime.

The Irish of Springfield Catholic handed the Bears a 70-39 non-conference loss on Monday night. 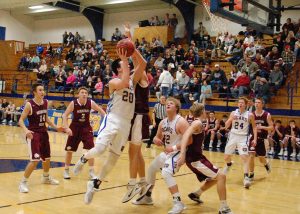 Catholic took an early 25-5 lead at the end of the first quarter, then closed out the game by outscoring the Bears 21-8 in the fourth quarter. Ava played even with Catholic in the second and third periods.

Lazorchak and Potts each had eight points for Ava. Dodson had four points and Johnson two.

The Panthers’ D.J. McNew led all scorers with 23 points, including four baskets from behind the arc.

No Bears were in double figures Tuesday night, with Gastineau’s seven points leading the pack.

Ava’s senior players will be recognized when the Bears host Willow Springs in the final home game of the season and the final game of the regular season Friday night. Senior Night festivities will be held prior to the start of the varsity contest.

District play begins next week, with the Bears pitted against Liberty in first-round action Tuesday night at 7:30.

Liberty is seeded third and the Bears are ranked sixth in the Class 3, District 10 tournament at Mtn. Grove.