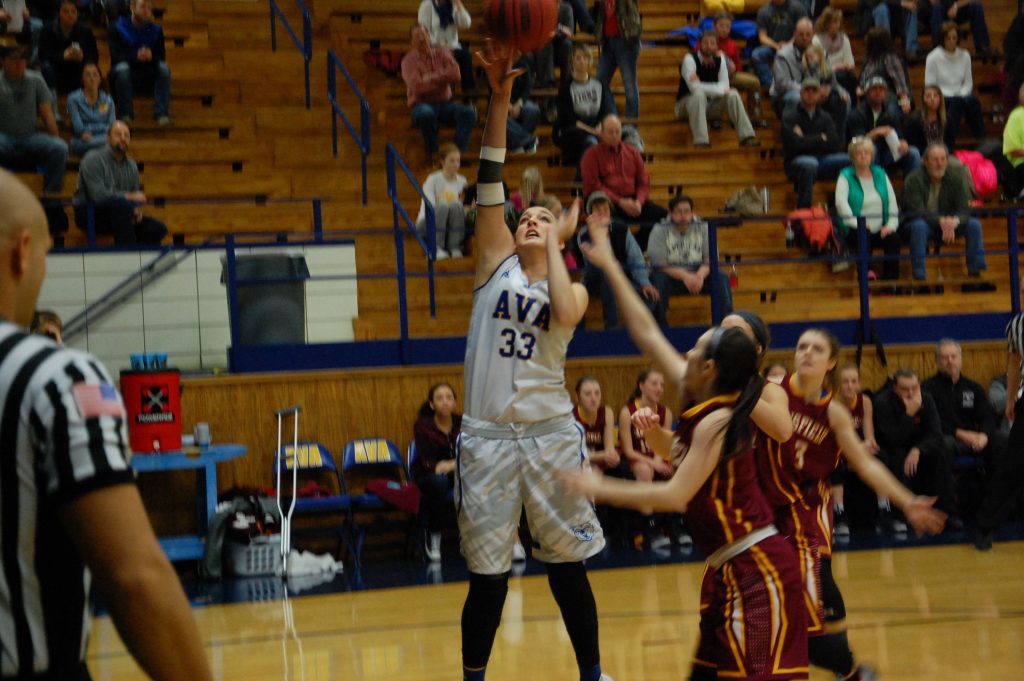 The Mansfield Lady Lions came to Ava last Thursday night for a season rematch and for much of the game it looked like the Mansfield girls would beat the Lady Bears for the second time. However, Ava used a 9-3 scoring advantage in the third quarter to close the Mansfield lead to two points, 30-28, then pulled ahead to win by a narrow three-point margin, 43-40.

Ava lost to Mansfield, 40-38, in the consolation game of the Mtn. Grove holiday tournament the week after Christmas.

Ava fell behind 27-19 at halftime but held Mansfield to just 13 second half points. Still, it was not until 2:47 in the fourth quarter that Ava tied the game, then took the lead on a basket by Evans. Mansfield would regain the lead, but with five seconds on the clock the Bears held a one-point advantage when freshman guard Kiaunna Snow sank two free throws to reach the final margin. 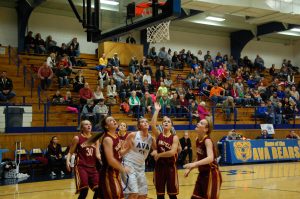 On Monday night the Lady Bears boarded the bus for Houston only to be humbled by a 66-47 SCA loss to the Lady Tigers.

Abby Casper had 15 points for Houston and Sarah Kelley had 12.

Ava will make the trip to Salem tonight (Thursday) for an SCA game with the Lady Tigers and will be back on the home floor to host Lebanon in non-conference play on Monday night.