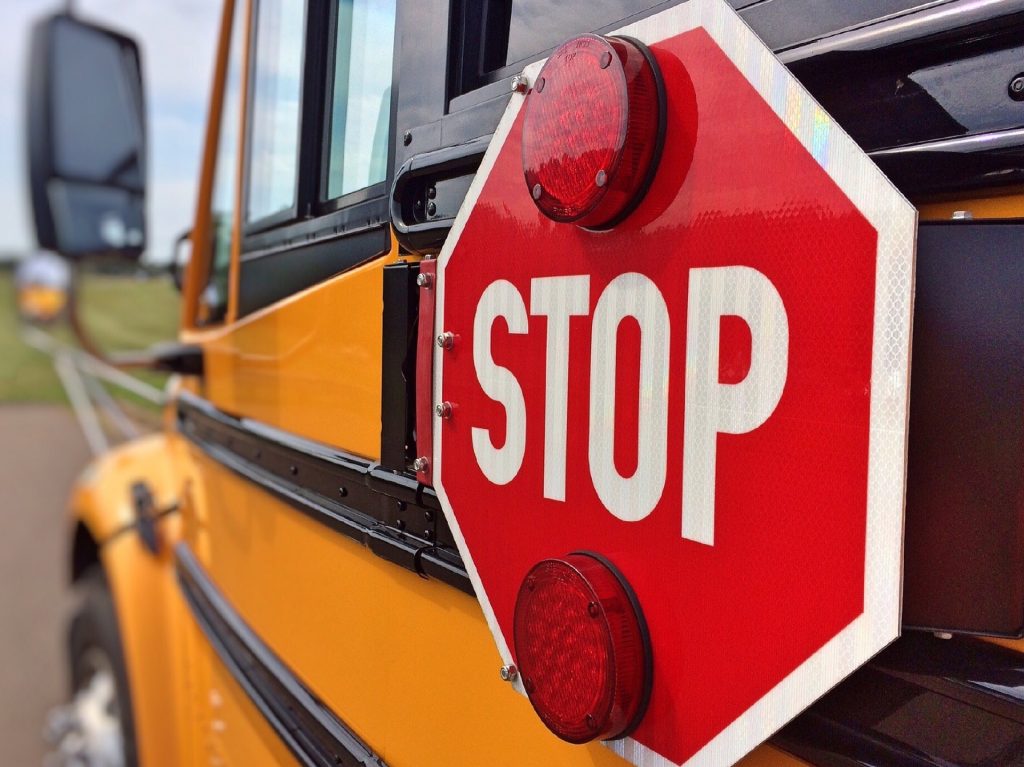 The Ava R-I School Board met on Monday, Dec. 21, and the room was dominated by concerned citizens who came to support the  contracted bus route owners who presently serve Douglas County students.  And, with only three seats available at 6:20 p.m., many attendees were standing, as most of the chairs were filled with bus route owners and family members, parents, and local residents concerned over the boards’ recent stance on the issue.

With nearly 60 Douglas County residents on-hand for the discussion,  the group waited patiently since the transportation topic was the last item on the evening agenda.

Initially, Assistant Superintendent Mike Henry presented three school proposed plans for changing the transportation program, an issue being pursued by administrators and the board.

Plan No. 1 proposes a district owned system, which would engage present drivers as employees.  The drivers would earn $14.00 an hour, and be entitled to benefit options.  The plan offers to pay each route owner $7500 per bus, a figure Henry admitted was too low.  However, the bus-buying transaction also would necessitate the school take out a loan to cover the cost.  The interest rate would be 4%.  The plan includes hiring a full-time bus mechanic, and director of transportation, with the cost of gas paid by the school.  The total annual cost was $660,000.

Plan No. 2 was to engage a bus leasing company for an estimated cost of $680,000+.  Henry advised this figure was a ballpark number, but the service offered safer and newer buses.  He noted this was a single contract agreement, which is much easier to negotiate than a multiple contract deal.  The fleet would hire drivers, and costs would increase 1-2% annually.

Plan No. 3 was cited as contracts with multiple drivers.  In this plan, the base amount is higher, as is the amount earmarked for wear and tear.  Each route is labeled a short or long route, depending on the number of miles, with 65 miles serving as the defining mark.  For short routes, with less than 65 miles, operating 20 hours per week, the base would be $11,968, and have a wear and tear compensation package of $4500 per bus.  For long routes operating 25 hours per week and traveling over 65 miles, the base is $14,960, with wear and tear perks totaling $6500.  And, collectively on an annual basis, $5,000 would be earmarked for new buses.

The cost of fuel was included in all three plans, based on a budget figure of $3.25 / gallon.

The conclusion of Henry’s talk spurred comments from spectators who noted none of these plans are new, in fact, all three options were previously presented and discussed, with Plan No. 2 not even a program board members consider doable.

During nearly two hours of interaction between board members and attendees, interesting actions and truths were disclosed, as well as several credible comments and observations from the crowd:

However, Ellison did state since enrollment is down, funding is less, and the diminishing numbers have a continued impact which must be considered by the board.

However, Board President Randy Spurlock changed the course of the meeting by making a motion to “dismiss any further consideration of the bidding program and retain the current rural school bus system that has been in place for over 60 years in Douglas County.”

In the dismissal motion, Spurlock cited the following reasons:

– Logical reason: When we are confronted with a decision such as this one (the school bus system), we must ask ourselves – “Is the competitive bid fair?”

“What is best for the District, the community, and the school bus drivers?  Ignoring any of the three would be a disservice to the voters that elect us.  (i) The District.  The district has been operating under a specifically tailored plan now for over 60 years. So, unless the current system is hurting the district we should keep it.  You cannot fix something that is not broken.  (ii) The Community.  The Community views the competitive bidding system in the negative, it is a hotly debated topic, and most agree that the school is stripping the bus drivers of their livelihood.  In essence we have tarnished our relationship with the community and the Bus Drivers.  (iii) The Bus Drivers.  The competitive bid is not fair to the bus drivers; they relied on the contracts with the school, bought and maintained busses in reliance of contract renewal. Implied in every contract in the state of Missouri is the duty of good faith and fair dealing – this is a “must” provision (unlike the competitive bid) that commands us to uphold our bargain with the bus drivers in a fair manner.  Also, all the bus drivers are against the competitive bid proposal.”

Spurlock continued, “Balancing the needs of the District, the wants of the community, while treating the school bus drivers fairly, and staying within the law – I see no reason substantial enough to change the status quo. Our rural bus system has worked for the last 60 years and I hope to see it remain for another 60.  We need to keep our bus drivers and continue to keep our end of the bargain.  Therefore I ask each of you to support my motion so we can put this issue behind us and get back to our most important task – ensuring the education needs of our District students are met.”

Spurlock’s motion was seconded by Marsha Aborn, with Spurlock and Aborn voting in favor, and the remainder of the board, Wallace, Ellison, Johnson, Watson and Davis voting against.

Once again, after a discussion, both parties agreed to work together to continue toward finding a more amenable solution, the board voted to “make no changes to the existing transportation system until the Thursday, Feb. 18, 2016, meeting.  The vote was 7-0.

Addressing other business items, the board voted to pay monthly bills totaling $169,264.20.

In 7-0 votes, the board approved the following: Flex Plan, which is a pre-tax opportunity for employees;  2015 audit document; A+ program review; and the athletic and extra-curricular activities program review, as presented by Rex Sawyer.

The board spotlight recognized the Ava United Methodist Church for the Angel Tree project, and in the district, students Caleb Stillings and Bailey Ray were honored for their achievements in Cross Country sporting events.

Superintendent Nancy Lawler said the next Coffee and Conversation event is planned for Wednesday,  Jan. 20, at noon.  The topic will be Care to Learn Foundation, and their Hunger, Health and Hygiene program.  Lunch will be served.

The next regular board session is scheduled for Tuesday, Jan. 19, 6:30 p.m.  Meetings are open to the public.