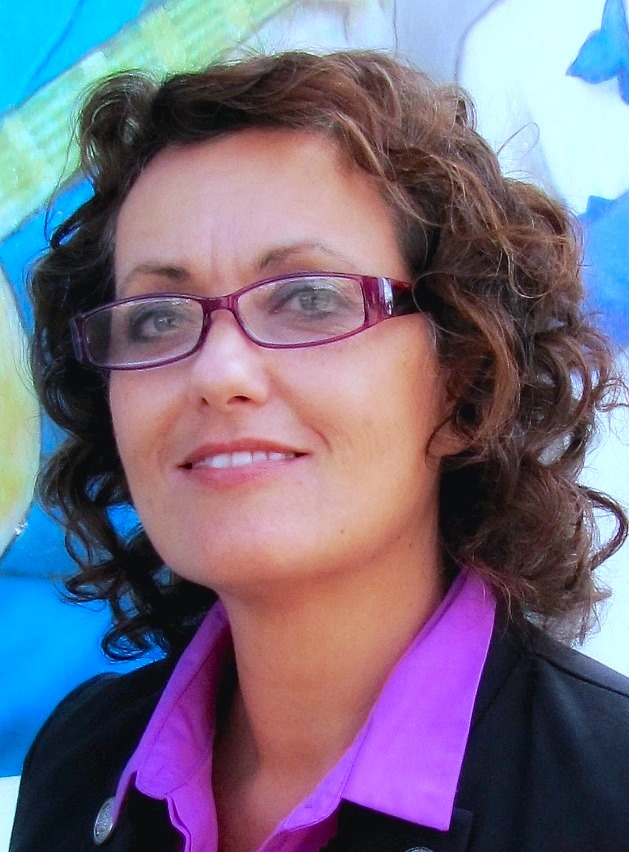 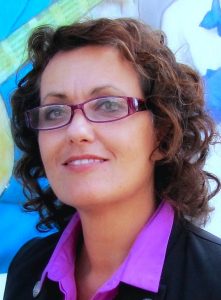 WEST PLAINS –– Officials with Ozark Independent Living (OIL) have announced the recent employment of Terry Hampton as a marketing and IL (Independent Living) specialist. Hampton had previously worked as a staff writer for the West Plains Daily Quill for three years. Among her duties will be to work in the seven-county region served by OIL to help educate the public about the services offered by the organization and to raise awareness about disability issues.

OIL is a nonprofit organization serving the seven-county region of Douglas, Howell, Oregon, Ozark, Shannon, Texas and Wright. Its mission is to empower people with disabilities to live as full and productive members of society. It is headquartered in West Plains with offices at 109 Aid Ave. In 2016 OIL will be celebrating its 20th anniversary.

Hampton said, “The independent living services movement is something that is of great value to all of us regardless of our abilities. Helping people to stay in their own homes and live as independently as possible is a worthwhile investment for a society to pursue, not only because it’s the compassionate and right thing to do, but it’s the sensible thing to do.

“Ozark Independent Living is a vital part of the community, and I’m thrilled to be working for a nonprofit organization which makes such a big difference in the lives of so many.”

Hampton is married to Allen Hampton, and they live in rural West Plains. They have one daughter and two grandsons.

Those with disabilities who would like to find out about available resources, services and programs, should call 417-257-0038 or visit the website ozarkcil.com.