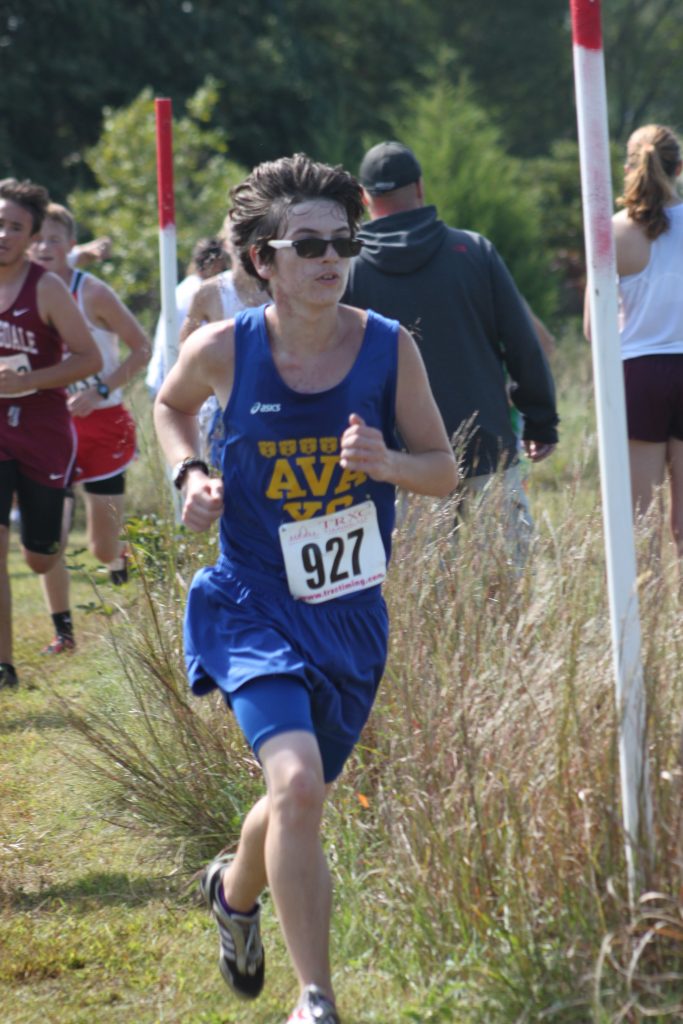 Jonah Brown improved his personal record by more than a minute 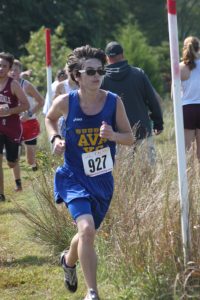 Jonah Brown improved his personal record by more than a minute

The Ava Bears made their mark at the Southern Stampede held in Joplin. The university boasts a permanent cross country course that will be host to the NCAA Division II Regional and National Championships this year.

The Ava boys team placed 16th out of 44 full teams and 58 high schools from four states represented.  Coach Liz Kyger said “There were bigger schools in other classes in front of us but no one in our area or our size placed ahead of us as a team.”

Caleb Stillings ran a 16:28 and placed 31st out of 370 finishers in the boys race.  Caleb’s time placed him on the high school National Elite level by running under a 16:30 on a certified cross country course. Also obtaining National Elite level was Lady Bear Bailey Ray who placed 19th out of 289 girls by  running a 19:28. The requirement for  high school girls to be placed at that level is to run under a 19:45. Both Caleb and Bailey set new career PRs – Bailey by 53 seconds and Caleb by 5 seconds.

Joe Sicilia ran a 17:32, besting his career PR by 34 seconds.  New to Ava, Jessie Slavens, formerly of West Fork, Ark., ran a 17:34. Jessie who was all-state in Class 3 last year in his school’s  inaugural cross country season, finished for the Bears in 128th.

The top five boys on the Bears team averaged 17:28, which is a  5:37 per mile average. Of other Missouri schools, the Ava Bears finished ahead of Lamar, Ozark, Crane, Lebanon, East Newton, El Dorado Springs, Carl Junction, Neosho and Seneca. 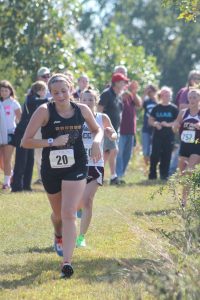 Hailey Pedersen also had a career PR by 27 seconds. Hailey finished in the 251st spot.  Jimilynn Raybould placed 279th with a 29:00.