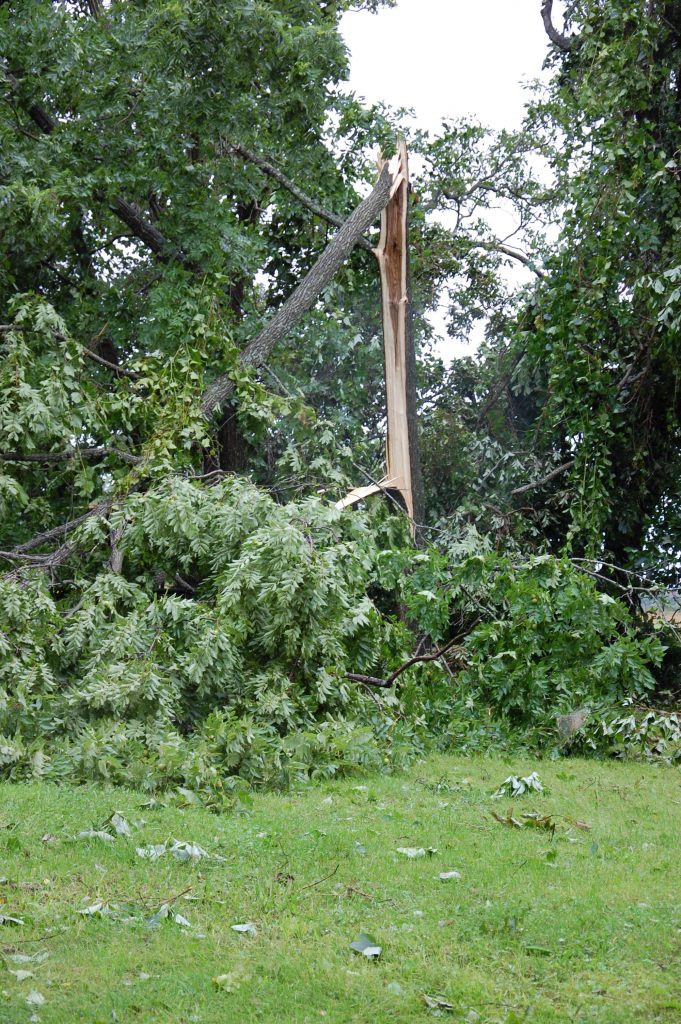 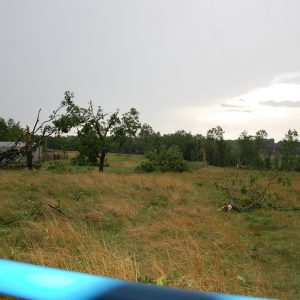 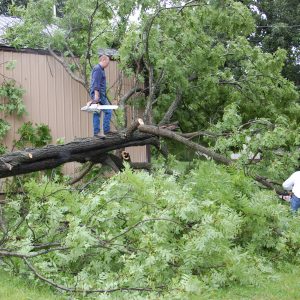 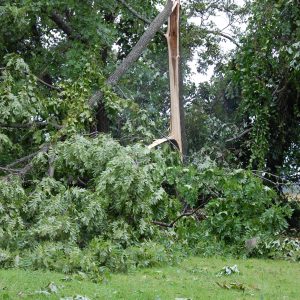 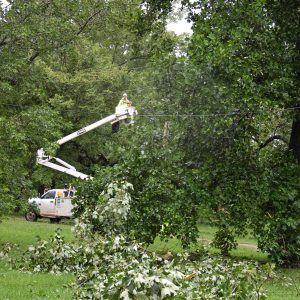 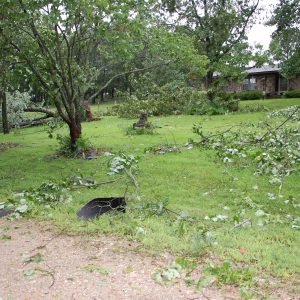 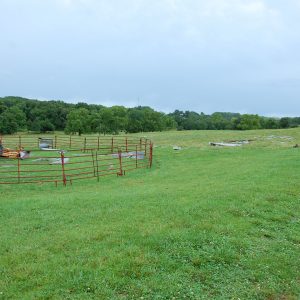 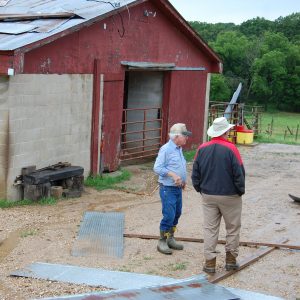 A powerful storm that swept across the northern tier of Douglas County last Thursday afternoon followed a period of heavy rain and flooding, adding insult to injury for those dealing with weather-related damage.

Thursday’s storm was confirmed by the National Weather Service to be two separate EF-0 tornadoes. One family living in the vicinity of CR 102 north of Ava verified seeing two funnel clouds as the storm passed.

Most of the damage from Thursday’s storm was caused by trees that were either uprooted or  broken by the strong winds. Several large trees on the campus of Mt. Zion Bible School were uprooted, and one fell on the Ava Rural Fire Department Mt. Zion Station, causing some roof damage.

On Highway 5, just west of County Road 102, a barn at the Bud Hutchison farm lost its roof. Horses stabled in the barn were not hurt, Hutchison said.

East of that location, on CR 102, the Jack Breshears residence was hit hard, with numerous trees downed or damaged, power lines ripped out and shingles blown off the house.

Even the professionals were caught off guard by the fast-moving storm. By the time a thunderstorm warning was initiated for Douglas County the storm had already passed through this area. No tornado warning was issued.

The National Weather Service estimated winds up to 80 miles per hour passed through the Mt. Zion area. Other damage was reported on County Roads 507 and 509 northwest of Mt. Zion, as well as along Roads 100, 101 and 102 east and northeast of Mt. Zion.

Another storm passed through the area around noon Tuesday, dumping 1.7 inches of rain on the Drury community in eastern Douglas County, and small hail was reported with that storm.

Still another thunderstorm was rumbling through the Ava area Wednesday afternoon as the Herald was being prepared for publication this week.