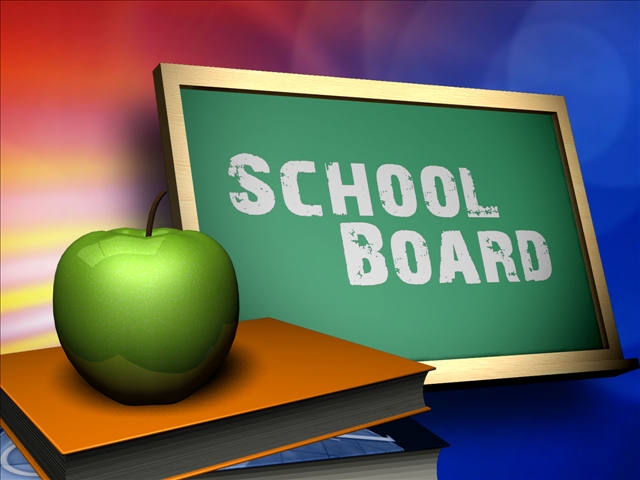 Douglas County Prosecuting Attorney Chris Wade has dismissed the Quo Warranto petition filed against Ava School Board Vice-President Ron Wallace. The Quo Warranto petition, filed by the former prosecuting attorney, alleges that Mr. Wallace violated the State nepotism law when he voted in favor of his step-father-in-law Vernon Johnson being appointed to fill a vacancy on the School Board.
The basis for the dismissal is that Vernon Johnson is not a blood relative to Ron Wallace’s wife. Based upon an opinion from the Attorney General’s Office, which was received after the first of the year, this “blood connection” must exist for nepotism to occur. Since the “blood-connection” is absent, Prosecutor Wade does not believe Wallace committed nepotism and has dismissed the suit.
News Editor’s Note: The letter from the Attorney General’s office dated Jan. 5, 2015, may be viewed here.
The relationship questioned in the Attorney General’s letter refers to the following: “the school board member voted to appoint the husband of his step-daughter to fill a vacancy.” In contrast, Wallace voted for his step father-in-law.
However, in a conversation with the Herald, Wade said he not only used the letter to support his stance, but also used other case law as well.