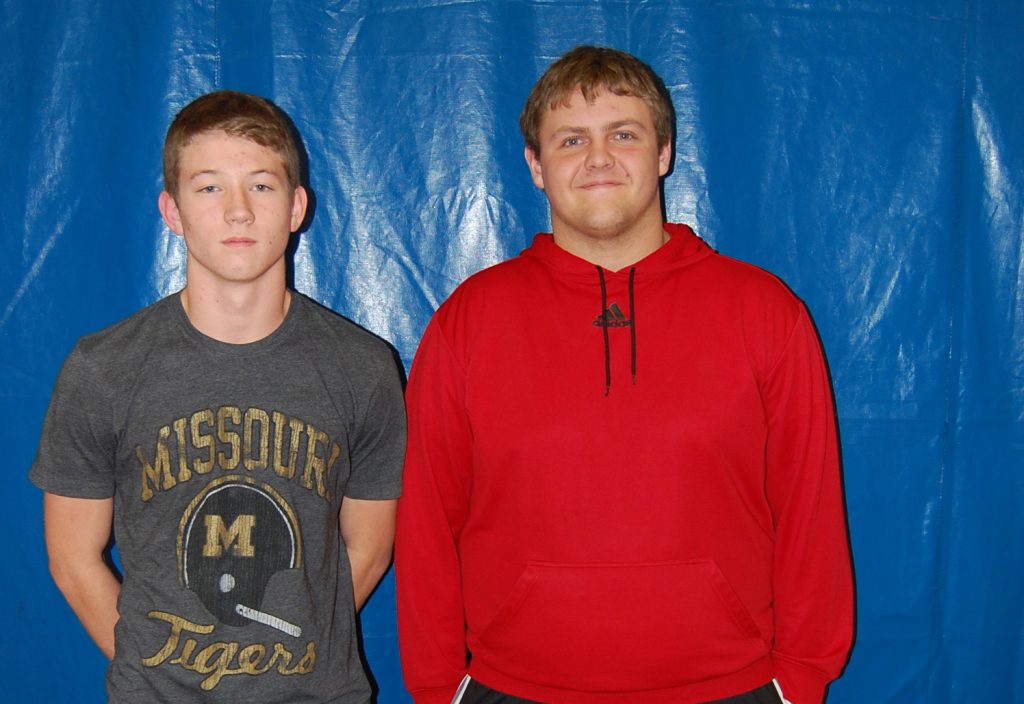 Ava junior linebacker Nate Bray (left above) and senior lineman Tristan Haltom (right) were recently named all-state for the 2014 football season. Bray and Haltom were also first team all-SCA and Haltom was named lineman of the year in the conference. The two were also among a half dozen Ava players receiving all-district honors. 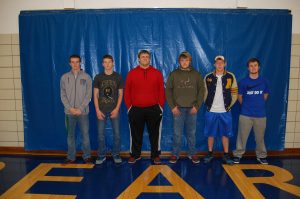