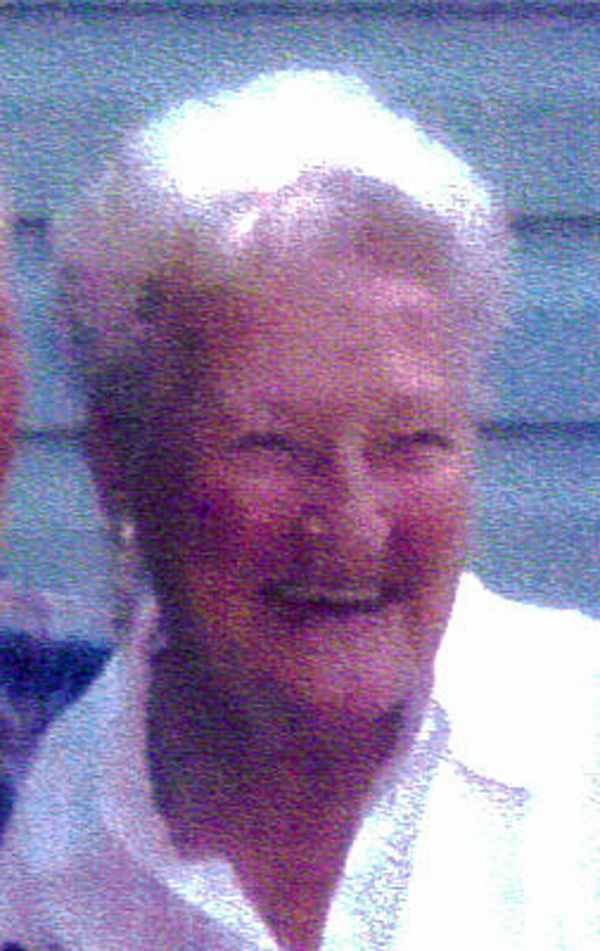 Wilma Orlene Sanders, 80 years, 1 month and 19 days old, passed to Heaven on Nov. 5, 2014 at the Meyers Transitional Care Unit in Springfield, Mo.
Wilma was born Sept. 17, 1934 in Eads, Colo., to  Warren Oliver and Marjorie Clara (Davis) Maxson.
Wilma was a resident of Seymour, Mo., moving from Ava.
On March 17, 1950, Wilma and Leonard Doil Sanders were united in marriage in Ava, Mo., and to this union three children were born.
Wilma was  a homemaker and for several years Wilma worked with her husband, Leonard, as a Douglas County Deputy in the Ava area.They were a wonderful team who worked hard for the county. She also worked for the Ava City Police Dept.
Wilma was a member of the Black Oak General Baptist Church near Ava. She attended with her family the First Baptist Church in Seymour. She served as president of the Ava Business Women’s Club and was a member of the Republican Women’s Club. Wilma had worked the absentee ballots for Douglas County. She enjoyed working with her flowers, crocheting, sewing and meeting with her friends at McDonald’s. She loved people and never knew a stranger.
Wilma was preceded in death by her parents, step father, Milo Pete Buck,  her husband Leonard in 2009, stepbrother, Bill, and a stepsister, Phyllis.
Wilma is survived by her three children and their spouses, Leo and Theda Sanders, Leasburg, Mo., Marjorie and Murl Pierson, Mansfield, Mo., and Duane and Debi Sanders, Seymour, Mo.;  six grandchildren;  three great-grandchildren; siblings, Shirley Riley, Ava, Mo., Judi Hall, Pueblo, Colo., Jim Maxson, Coffeyville, Kan., Jerry Maxson, Americas, Kan., and Joann O’Dell, Omaha, Neb.; and a host of other relatives and friends.
Funeral services for Wilma were Monday, Nov. 10,  at  2 p.m. in the Clinkingbeard Funeral Home, Ava, Mo.,  with burial in the Mt. Tabor Cemetery. Visitation was Monday from 1 p.m. to service time in the funeral home. Officiating were Dr. Jay Adrian and Pastor Oren Alcorn. Memorials may be made to the family as a love offering.
Online condolences may be made to www.clinkingbeardfuneral home.com.