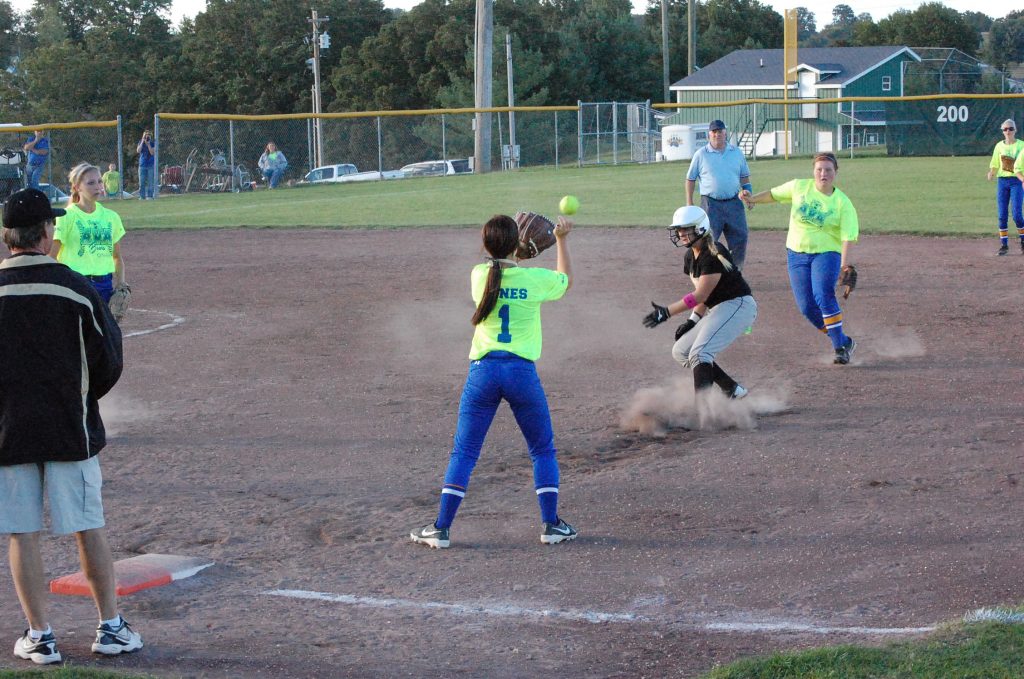 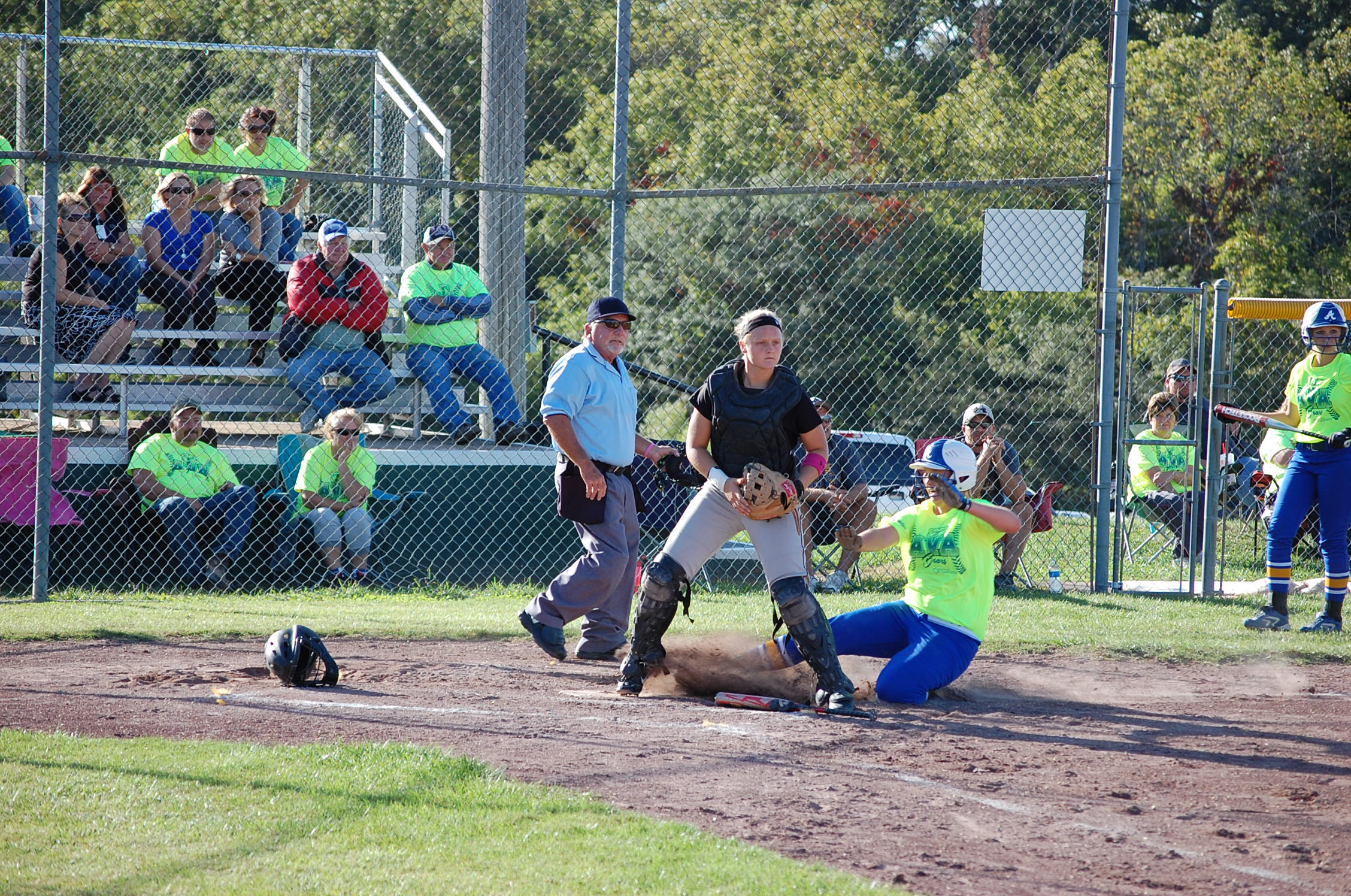 The Ava Lady Bears softball team won three of four games during the past week. However, the one loss was a conference game at Thayer.
On Saturday the Lady Bears played two games at Hollister, defeating Hollister 16-1 and Springfield Central 11-1.
The Lady Bears hosted Lebanon in non-conference play Tuesday afternoon and defeated the Yellowjackets 9-5.
The Ava girls had a chance to win at Thayer last Thursday but the Bobcats scored two in the bottom of the seventh inning to win, 13-12.
Ava out-hit the Bobcats 13-7.
Kinsey Thompson was 4-for-6 at Thayer with three runs scored. Jayce Swofford drove in four runs for Ava and was 2-for-5 with a double.
Callie Eubanks had five runs batted in against Hollister, going 3-for-3 at the plate with two runs scored.
Lakota Blakey and Maranda Yost each drove in three runs, and both scored twice for the Ava team.
Blakey and Swofford each had two RBI against Central. Thompson was 3-for-3 with two runs scored. Ashley Lawrence also plated two runs for the Lady Bears.
Misty Regennitter was 2-for-3 with a double and an RBI in the game.
Tuesday’s home game with Lebanon was a seesaw battle. 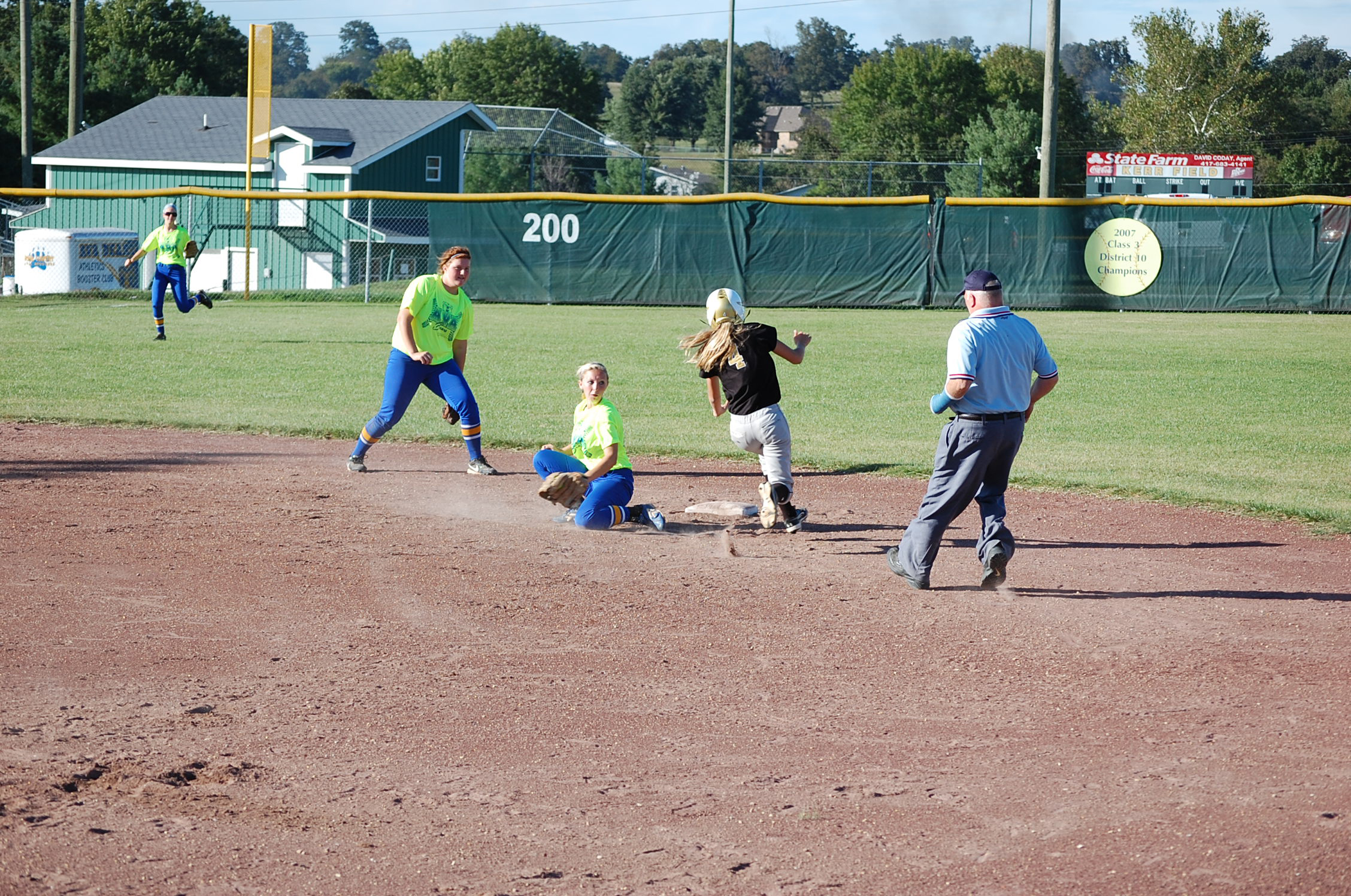 Lebanon took an early 2-0 lead in the first inning but Ava came back to tie with two in the bottom of the second. Lebanon went ahead again in the top of the third with one run, but Ava matched that run in the bottom half of the inning to tie the game once again.
Ava added two runs in the bottom of the fifth inning to take a 5-3 lead, only to have Lebanon tie the game with two in the top of the sixth.
The Lady Bears scored four in the bottom of the sixth, however, and held off a Lebanon threat in the top of the seventh to take the win.
The Lady Bears were hosting Salem in an SCA game Wednesday afternoon that was rained out twice before. The Ava girls will be on the road to Houston today (Thursday) for a conference game and will host Willow Springs in SCA play on Monday, Sept. 29.
Ava will drive up the road to Mansfield on Tuesday and will play at Marshfield on Thursday, Oct. 2.