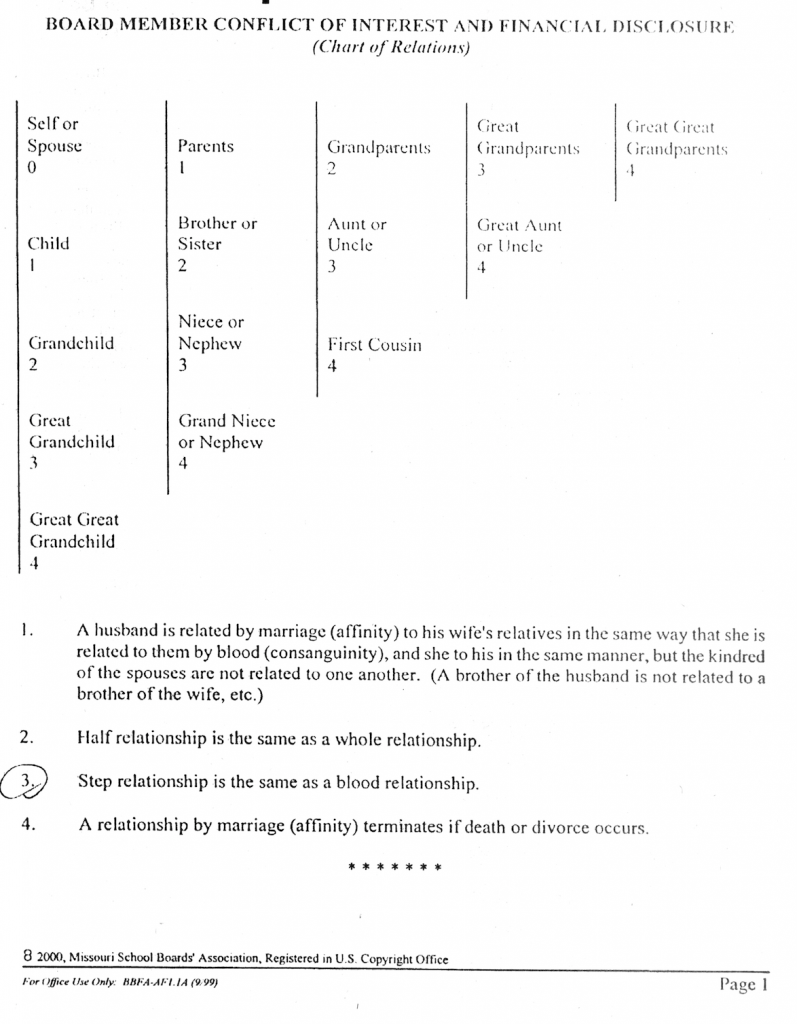 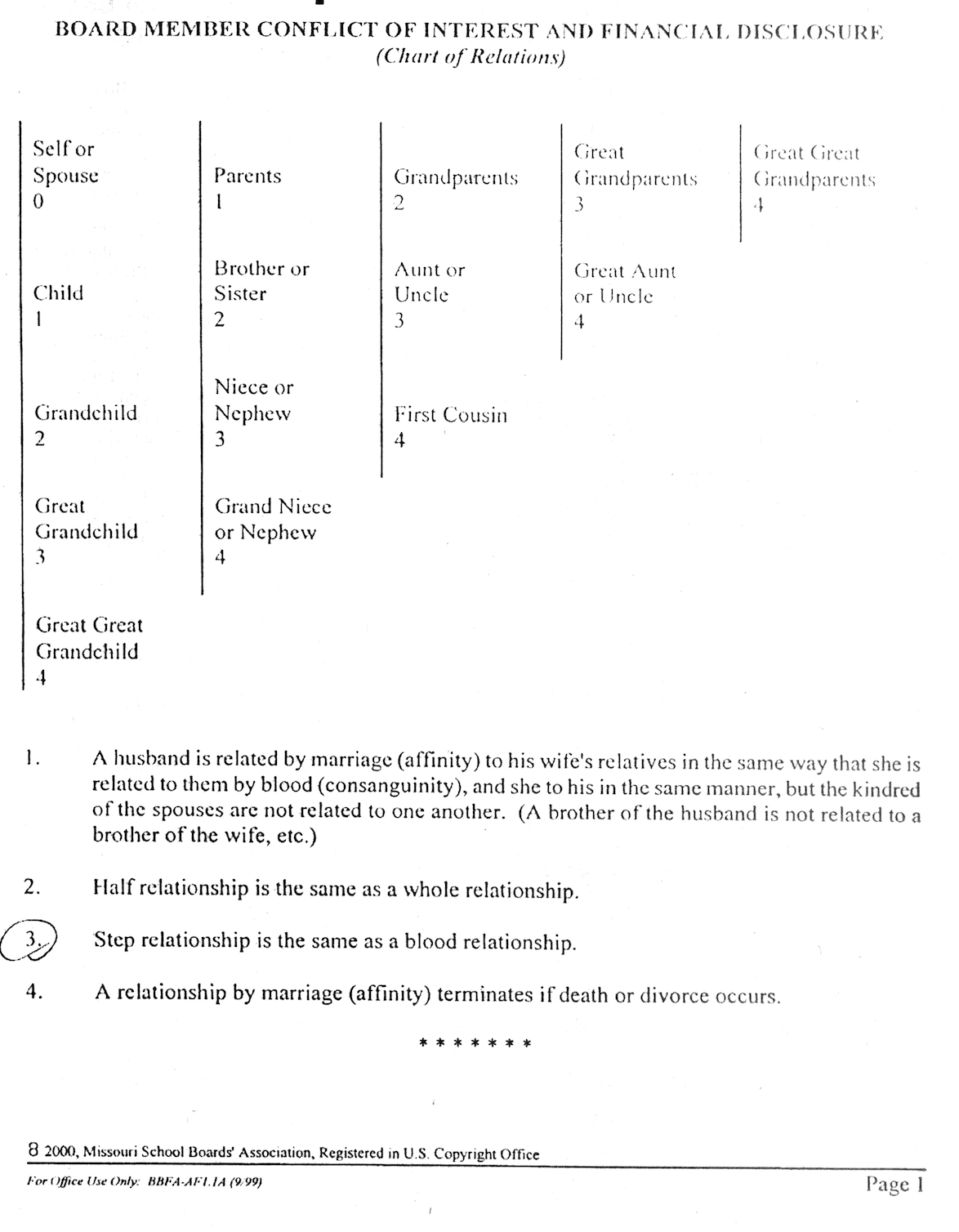 In response to the West Plains Daily Quill article on September 21, 2014, involving alleged nepotism issues that may exist on Ava R-1 School Board, the Douglas County Prosecutor, Roger Wall, has made a response.

While it has never been my practice to litigate cases in the news media, I thought I would correct a couple of facts.

Neither the School Superintendent nor their attorney, Virginia Fyre, has ever attempted to call me or left a message to call. Apparently the Board’s position is that there is a step-parent relationship between the appointed member Vernon Johnson and the voting Board Member Ron Wallace and therefore, nepotism does not exist. Johnson is Wallace’s step father-in-law.

In as much as each side seems to be entrenched, the only course left is for the Courts to decide this issue.

It is interesting to note that the Prosecuting Attorney’s Office has received approximately a total of 100 letters and phone calls in support of State action since this issue became public in August.

Wall says that he wants the public to know that his office is pursuing a legal solution to this important issue and reminds the public that he is the sole lawyer in the office with no research assistants and that six jury trials are set for trial between October 1st and the end of the year when he retires.