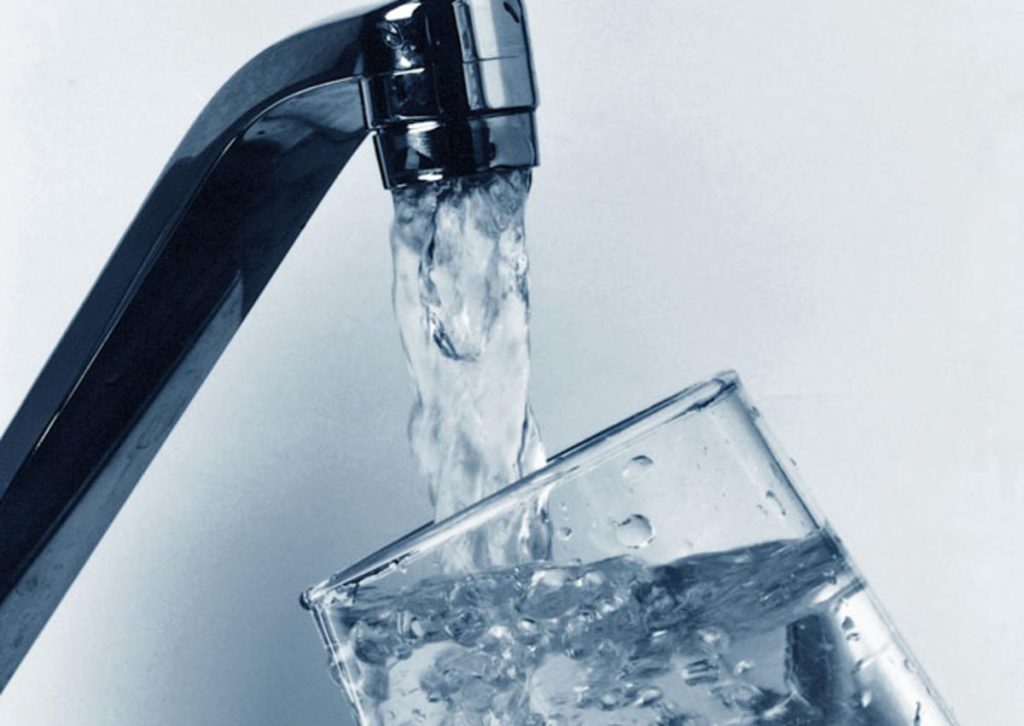 Editor’s Note: As the Herald goes to press late Wednesday afternoon, the City of Ava posted the following announcement:

Notice is hereby given that the Ava Board of Aldermen will conduct a special meeting at Ava City Hall, 127 SW 2nd Avenue, Ava, Mo. on August 14, 2014 at 1:00 p.m.  A special phone conference will be held with DNR to discuss issues relating to chlorination of the City’s water system.

The Ava Board of Aldermen convened Tuesday evening for the regular bi-monthly session of city updates, decisions and bill-paying; however, this meeting was different, and it all started with the comments and pleadings of a local resident, who is disturbed by council’s recent decision to chlorinate the town’s drinking water.

Voicing distresses over the recent announcement the City of Ava must chlorinate, Oren Alcorn appeared before council Tuesday afternoon to cite his viewpoints on the issue and express several valid concerns and facts about chlorinating city water. Alcorn asked councilmen and city officials to reconsider their choices, and refrain from doing something wholly unnecessary. He pleaded with council to pursue other options.

It was an enlightening meeting, but most importantly, throughout the course of council’s discussion and interaction, it became evident the aldermen had not been fully educated and informed about issues surrounding the Department of Natural Resources (DNR) grant and options for the well problem.

It also was evident the absolutes stated in previous council sessions did not come from Department of Natural Resources, but were speculative actions that might occur and those suppositions came from John Forrester, Olsson Associates, Springfield, Mo. and city employee, Janice Lorrain –– not DNR.

When directly asked about the consequences of the city having to payback the $300,000 that had been cited at the last meeting, Lorrain admitted DNR has not mentioned it.

In the previous council meeting, Director of Development Janice Lorrain told the board of aldermen the only choice the city had was to put the new well into service and chlorinate the entire water system to compensate for the contamination problems in new well No. 7. At that time Lorrain said if the City did not comply with the Department of Natural Resources requests, the City would have to payback the grant money which totals about $300,000. At that time, Lorrain’s account was conclusive and without alternative; hence, council made the decision to chlorinate.

In Tuesday’s session, Lorrain also mentioned DNR expected the City to implement an infiltration system, a process that costs $150,000. This was also information council was unaware of and had not been told.

Over the course of the discussion, council members agreed that DNR should be willing to discuss options for solving the situation without chlorination. One option mentioned by both Alcorn and Aldermen Burrely Loftin was to cap well No. 7, and set it aside for future use, as at present, the well is not needed for capacity or growth.

Councilmen directed Lorrain to immediately set up a meeting with DNR so details and options can be discussed directly with the agency. Council acknowledged the issue must be resolved quickly, and each councilman expressed willingness to meet with the agency this week, as soon as possible.

According to the original contract, DNR requires the city to have the well in use within a set timeframe, and the designated closeout deadline for finalizing monies is Wednesday, Sept. 3.

During closed session, council accepted a bid on the rock building, which is located on the northwest corner of Washington Avenue and NE 3rd Street.   Cinita and Logan Brown submitted an offer of $15,000 for the building, and it was approved Tuesday afternoon. According to city officials, Logan and Cinita intend to renovate the site as a historical building.

In other business, council voted to decline a business offer from Waste Corporation of Missouri (WCA). A company representative attended a prior council meeting and presented a plan for buying and managing the sanitation department. Council voted 4-0 to refuse the plan, with motions by aldermen David Norman and Burrely Loftin.

Ava Police Chief Reggie Johnson asked council to revisit the vehicle take home policy for his department, as the operations manual presently contains policy that allows officers to take a vehicle home, if they live within five miles of city limits. Johnson said most of the officers live within the policy limit, however two officers are outside the line and they drive their own vehicles. Johnson noted it was important for officers to have immediate access in emergency situations, as it allowed them to quickly arrive at the scene, especially in the middle of the night. Council approved 4-0, with motions by aldermen Bill Long and David Norman.

Johnson also received council approval to solicit bids for a new patrol car.   The vote was 4-0, with motions by aldermen Burrely Loftin and Bill Long.

With motions by aldermen Bill Long and Keith Jones, council accepted the court docket dated July 18, the vote was 4-0.

The next council meeting will be held on Tuesday, August 26, 5 p.m. in City Hall.

The link for viewing this council session is:   http://bit.ly/avacc47

Editor’s Note: As the Herald goes to press late Wednesday afternoon, the City of Ava posted the following announcement:

Notice is hereby given that the Ava Board of Aldermen will conduct a special meeting at Ava City Hall, 127 SW 2nd Avenue, Ava, Mo. on August 14, 2014 at 1:00 p.m.  A special phone conference will be held with DNR to discuss issues relating to chlorination of the City’s water system.