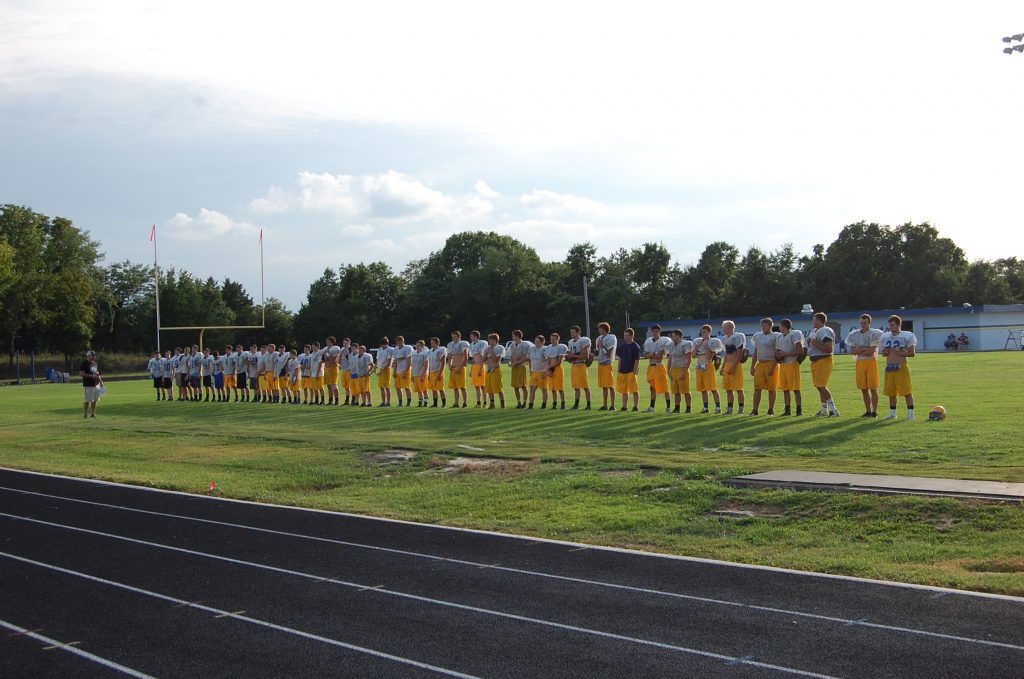 Ava High School Football Coach Dan Swofford (far left) introduced his 2014 football squad at the Booster Club kickoff event last Friday evening. The Ava Bears will host the football jamboree this Friday night, beginning at 7 p.m., at Harlan Stadium. Teams from Strafford, Houston and Mtn. Grove will join the Bears for the jamboree. Next Friday night, Aug. 22, the Bears will host Marshfield in non-conference action as the 2014 football season officially gets under way.

Being Your Own Boss-Is Owning a Business Right for You?