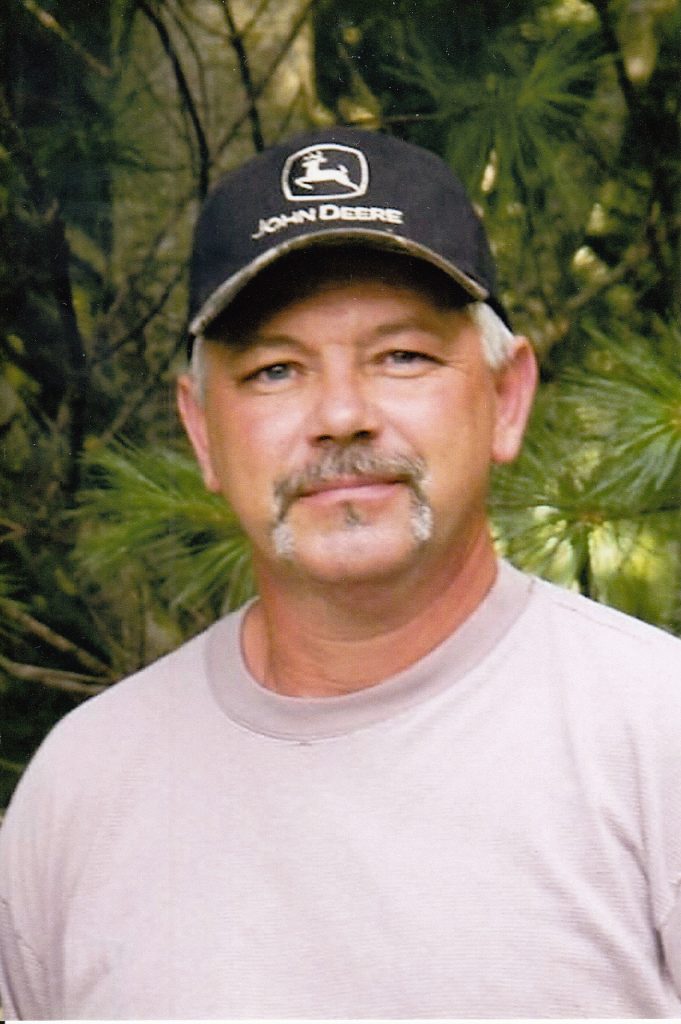 Richard Douglas  Mitchell, 51 years, 11 months, and 29 days old, passed to Heaven on June 6, 2014 at Mercy Hospital in Springfield, Mo., with his wife, Lisa, and family by his side.
Richard was born June 7, 1962, in Springfield, Mo., to Mac and Lue (Johnson) Mitchell. He graduated from Ava High School.
Richard was a lifelong resident of the Goodhope community. On Sept. 20, 1980 Richard and Lisa Ann Hedrick were united in marriage at Arno, Mo., and to this union six children were born.
He worked with his father, Mac, in the Heating & Cooling Co. for several years.
He was instrumental in organizing and serving the Goodhope Fire Dept. for 29  years. He served as a Fire Chief and First Responder. He had also been elected as Douglas County Commissioner and served for two terms.
He was a member of the Goodhope Church of the Nazarene ever since he was young. He was faithful in playing the drums in the praise and worship band at the church. His faith never wavered, even when battling his cancer. His love for Jesus was ever present!
Richard loved music and could play almost every instrument there was. Most of all, his family meant the world to him and the feeling was mutual. His love and legacy and love for his Lord will live on in his family and friends.
Richard was preceded in death by his grandparents, Ezra and Amy Mitchell and Carl and Euna Johnson.
Richard is survived by his wife, Lisa Mitchell, Ava, Mo.; six children and their spouses: Dustin and Leigh  Mitchell, Jennifer Barnett, Kayla and Chance Dry, Steven Mitchell and Tessa, Rachel and Nathaniel Graham, and Clint Mitchell, all of Ava, Mo.; eight grandchildren: Nathan, Brayden, Jacob, Skylar, Taylor, Rylan, Tenley, Jaden and one-on-the-way; his parents, Mac and Lue Mitchell, Ava, Mo.; two sisters, Cheryl Beason, Ava, Mo., and Cynthia Davis, Olathe, Kan.; his in-laws, Ralph and Wanda Hedrick; sister-in-law, Shelly Rogers; nieces, nephews and many other relatives and friends.
Funeral services for Richard were Monday, June 9, 2014, at 10 a.m. at the Clinkingbeard Funeral Home, Ava, Mo., with burial in the Goodhope Cemetery. Visitation was Sunday from 6 to 8 p.m.  in the funeral home. Officiating were Pastor Kevin Pittman, Pastor Vernon Fuller, Pastor Josh Griffith and the Rev. Nathan Humbyrd. Memorials may be made to the Goodhope Fire Dept.
Online condolences may be made to www.clinkingbeardfuneral home.com.