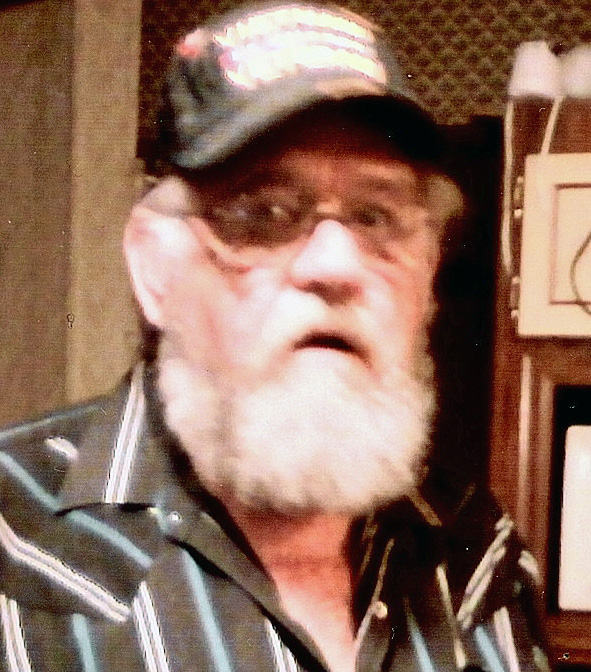 James C. Tate, 71 years, entered into rest June 9, 2014 with his family by his side.
James was born May 16, 1943 in Ridgedale, Mo., to Charlie and Ella (Conner) Tate.
James joined the Army in Oct. 20, 1964. Shortly after joining, James was a truck driver in Vietnam where he received the Bronze Star Medal with “V” Device for heroism.
James and Mary Huffman were united in marrige on Sept. 9, 1998 in Taneyville, Mo.
James was a 33rd Degree Mason and member of the Branson Lodge No. 587.  He was also a member of the Scottish Rite, VFW Post 3182, and the Shriners.
James is preceded in death by parents, one brother, Jackie Tate, and a grandchild.
James is survived by his wife, Mary, of the home; two sons, Jeff Tate, Eric Tate; three daughters, Tammy and Charles Coffelt, Gloria Huffman, and Enola and Jimmy Anderson; seven grandchildren; four brothers, Olen and Joyce Tate, Jimmy and Paulette Tate, Jerry and Joyce Tate, Billy and Phyllis Tate; three sisters, Madeline and Gerald Berg, Betty and David Jewsbury, and Wanda Tate; and a host of other relatives and friends.
Funeral services with full military honors will be Friday, June 13, at 10 a.m. in the Clinkingbeard Funeral Home, Ava, Mo. Officiating will be Pastor Carl Ray and Pastor Howard Kenyon.  Cremation will follow the service. Memorials can be made to the Disabled American Veterans.
Online condolences may be made to www.clinkingbeardfuneral home.com.