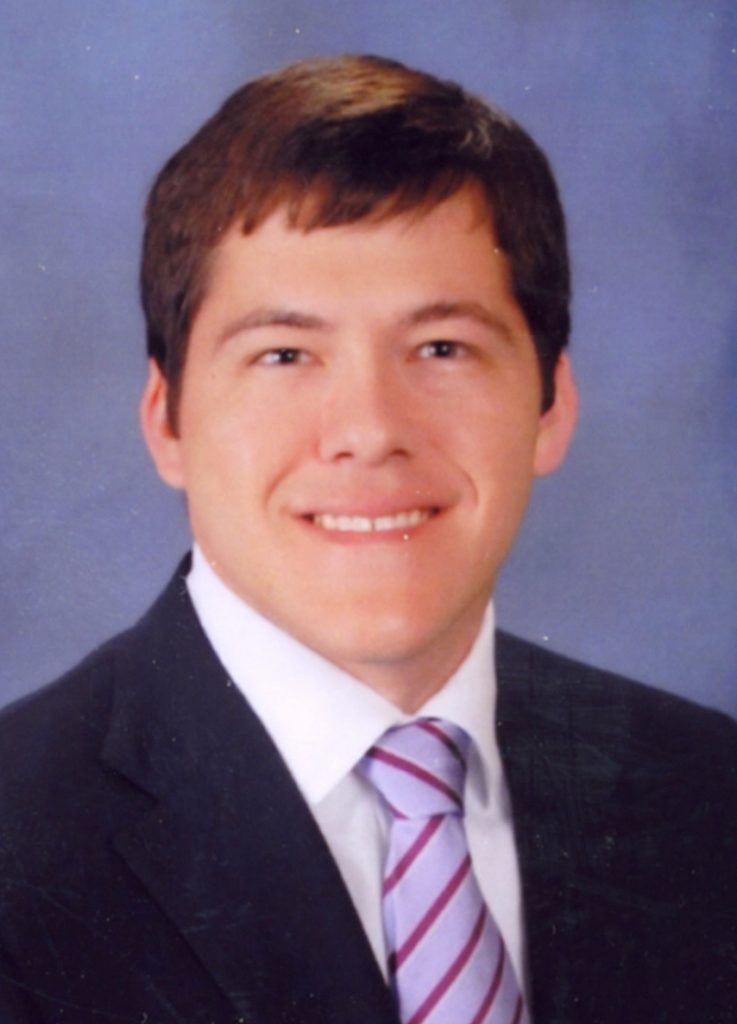 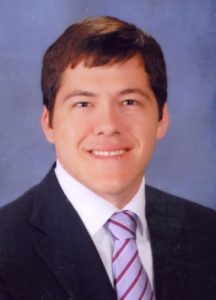 Adam Caine is being recognized for the Distinguished Leadership Award based on his participation in the program called KC No Violence Alliance (NoVA) and his work as an assistant prosecuting attorney in Jackson County.
NoVA is a focused deterence model to combat violent crime in the urban core of Kansas City. Adam has been instrumental to the program due to his straightforward demeanor and his ability to build coalitions. Adam has joined forces with membes of the U.S. Attorney’s Office, ATF, KCPD, and Probation and Parole in a concerted effort to target Kansas City’s most violent offenders.
Caine successfully prosecuted one of Kansas City’s most violent offenders through a jury trial for a senseless and heinous murder. During the murder trial, Caine prosecuted one of the defendant’s wintesses for the trial for perjury. That perjury charge resulted in a 10-year sentence in the Missouri Department of Adult Institutions. He laid out his case in a series of recorded jail calls from the witness to the convicted murderer.
Caine succesfully prosecuted a defendant for financial exploitation of the elderly after a Jackson County jury found him guilty during the middle of a snow storm. The defendant was sentenced to 15 years in prison for financially exploiting hs grandmother. The defendant believed the witness would never show up to testify against him. That snow storm was a significant hurdle to reaching justice in the case as Adam had to get this elderly grandmother to the Jackson County Courthouse amid a foot of snow and frigid temperatures.
Adam appropriately took a tough position in another case where the defendant was known to law enforcement for his involvement  in violent crime, yet no witnesses would come forward to convict him. But then Adam Caine was assigned his case.
Adam took on the felony of eluding and received an unprecedented sentence of six years.
It has been Adam’s tenacious leadership by working with multiple law enforcement agencies that has led to impacting violent crime in Jackson County.
Adam is married to Lisa Eyberg Caine and is the son of John and Brenda Caine, of Eldon. He is the grandson of Lyle and Flo Clinkingbeard, of Ava, and the late John and Pat Caine, of Eldon.