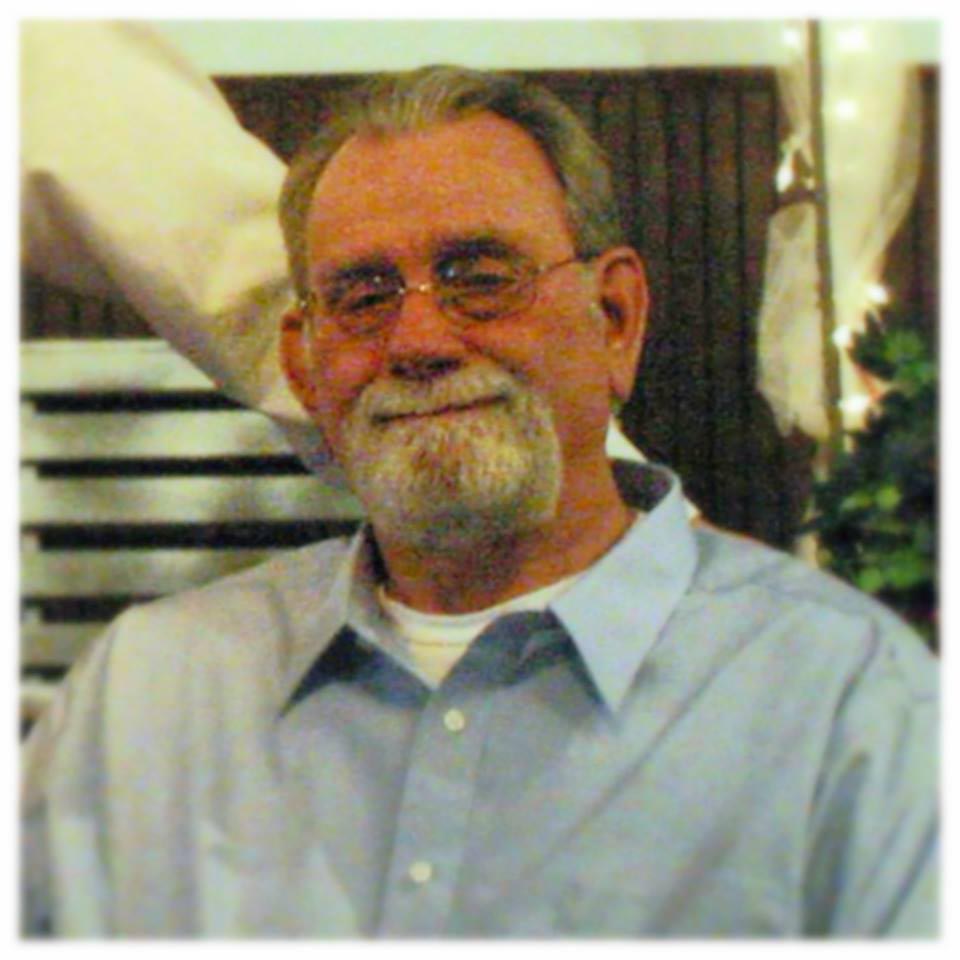 Larry J. Clayton, 73, began his heavenly life April 28, 2014 from his home near Ava with his wife and family by his side.
Larry began his earthly life Feb. 17, 1941 in Burwell, Neb., with parents Jacob S. and Nellie M. Schrader Clayton.  On Jan. 22, 1966 Larry married his soul mate and love of his life, Lynn Schmitt.
Larry had a gift of being able to see beauty in a rough piece of wood.  He was a master craftsman who could take a board and perhaps a few nails and build something magnificent, whether buildings or smaller objects. Even from his wheelchair he was able to build many projects. Anything he built was sturdy, built to last, he believed in building on a good foundation, with solid materials.
Larry built his life in the same way building his family on a sturdy foundation of faith in God. He considered his family to be a treasured gift from God. He was always ready to tell people that he was a “born again washed in the blood follower of Christ who gave me eternal life.” His faith in God carried him though the tough times and the good. Life brought many challenges for him but he faced them with an upbeat attitude. He taught his family to never give up no matter what life threw at you. He had great words of wisdom for almost any circumstance. He taught the girls the value of hard work as well as the rewards for a job well done, and to always put God and family first.
He was preceded in death by his parents; son Jimmy; and one sister, Mary Jo.
Larry will be missed by his wife Lynn;  beloved daughters and their spouses, Laurie Clayton, Leslie and Sal Maltese, Lisa and Mike Woodall, Kim Cook, Becky and Julian Cavalier, and Shelly and Dean Guill.  He was devoted to his 11 grandchildren: Corey and Lindy Clayton, Kailee and Branden Woodall, Megan Cook, Nick Taylor, Savannah and Emelie Cavalier, Darian, Derrick, and Shelby Bushong and Madison Guill; and one great-grandson Cooper Jacob Clayton.  He is also survived by one brother, Thomas Clayton.  He will be deeply missed by a host of other relatives and friends whom he was always ready to help in any time of need.
A visitation was hosted Thursday May 1, at the Ava Family Funeral Home Chapel from 6-8 p.m. A memorial service was held Friday May 2, 2014 at 10 a.m. in the Goodhope General Baptist Church.
Burial will follow at a later date.  In lieu of flowers the family would appreciate love offerings to help defray final expenses.
All local arrangements were under the care and direction of Ava Family Funeral Home, Ava, Mo.