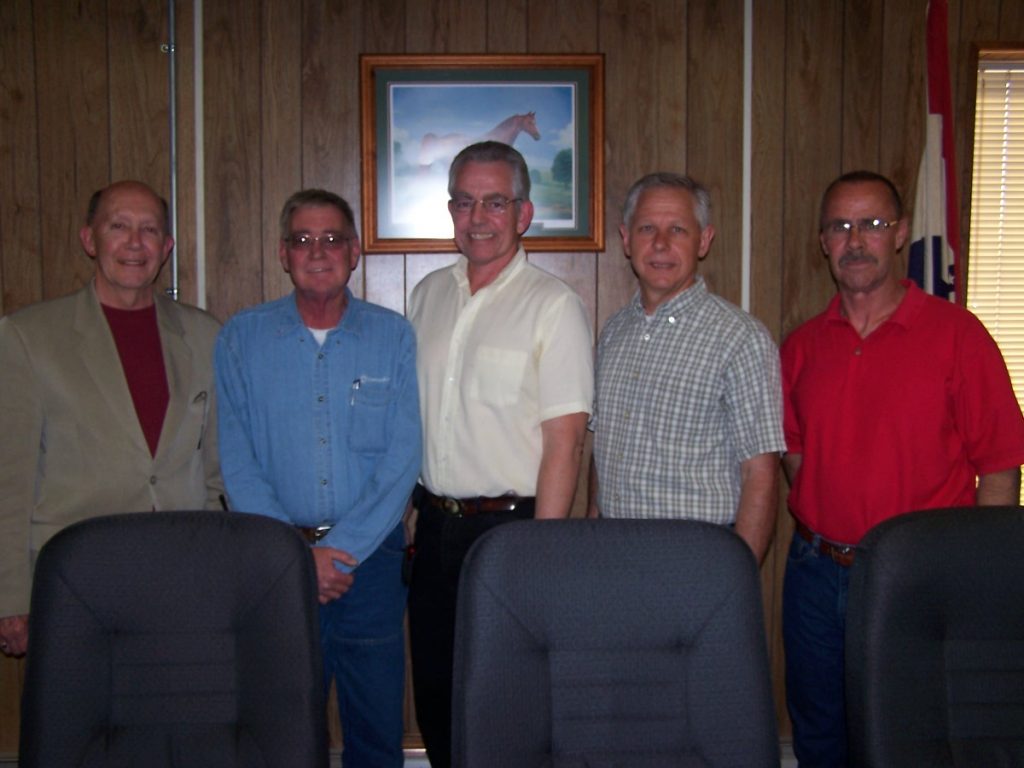 The first order of business for city councilmen Tuesday afternoon was a vote to re-instate Suzanne Welsh as Ava’s City Clerk for the ensuing term. Welsh was restored to her position via a unanimous vote of the board and motions from aldermen Bill Long and Burrely Loftin .

The official municipal election results, which were provided to the City of Ava by Douglas County Clerk Karry Davis, were adopted by council in a city ordinance citing the official ballot count. The ordinance stated 158 votes for east ward candidate Keith Jones, and 204 for west ward incumbent David Norman.

At the beginning of the meeting, both candidates recited the oath of office and signed commitment statements as newly installed aldermen for the City of Ava.

Councilmen also approved Mayor Eddie Maggard’s recommendations to appoint the following designated individuals to fill job positions for the City of Ava. The proposed office holders are voted on during the first meeting of the board, after each annual election, and for 2014-15 the appointees are:

In a unanimous vote, Councilman Burrely Loftin was elected president of the board. Nominations for Loftin were tendered by David Norman and Bill Long.

An ordinance to amend an out­dated zoning designation for the Curtis Department Store site was changed by aldermen in a 4-0 vote. The recommendation to revise the zoning designation was a request from the zoning and planning com­mission. Director of Development Janice Lorrain said the property’s original designation was coded I-2 Heavy Industry, a status no longer required, and after review by plan­ning and zoning, the commis­sioners had determined the area should be rezoned to I-1 Light Industry, a code that reflects current retail busi­nesses and other potential uses at the location.

During closed, council approved a departmental change for city worker Mark Willis, who will transfer from his present job in maintenance to a position in the street and sanitation department.

Following up on the status of the skatepark project, Janice Lorrain reported the project was finished and deemed ‘fine’ by officials overseeing and administrating the project construction.

Lorrain said a meeting was held last Thursday to discuss and review the disposition of the construction, and officials attending, including the project architect and a consulting   engineer, all agreed the skatepark design was completed in good order.

Lorrain noted the initial segment of the skatepark meeting convened at City Hall, but before dispersing, the officials moved to the park site for a formal inspection of the skate­boarding bowl. She advised that the project architect has officially signed off on the design and con­struction, and as of last week, several skateboarders were already enjoying skating action on the new bowl.

Prior to concluding open session, the aldermen briefly inquired about the status of bids for the upcoming mowing season; they also asked about the process for overseeing construction bids and items such as windows. City officials advised that construction bids are reviewed by Kurt McGee, city building inspector, and the bids for mowing projects have not been fully completed.