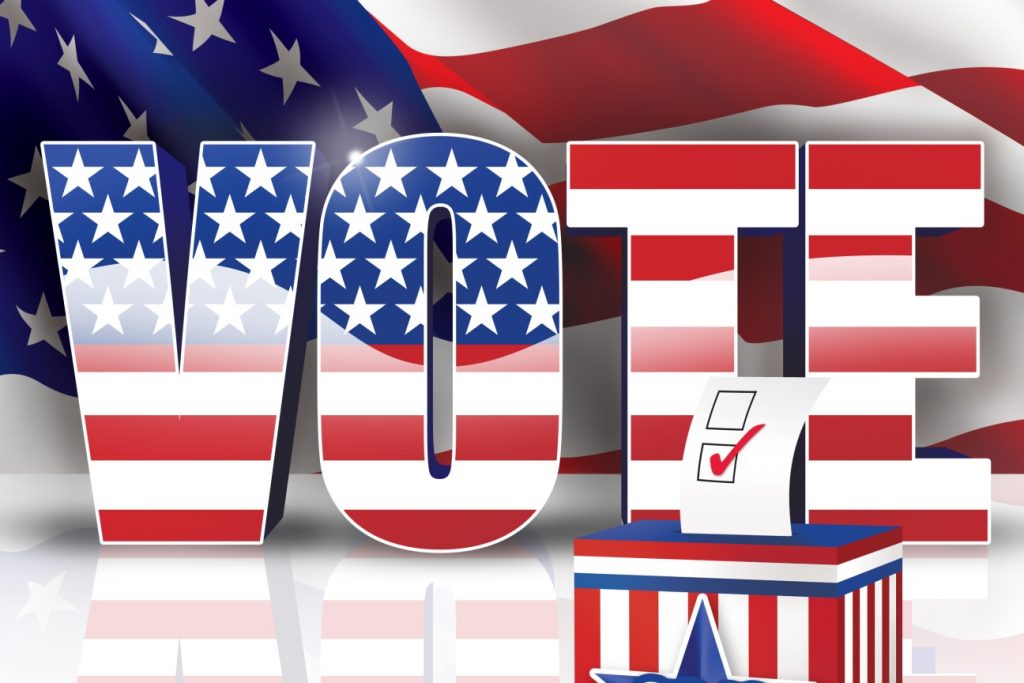 Today is election day for cities and school districts across the state. However, in Douglas County, not a lot of races developed, and the main issue for local voters will be a school bond election in the Ava R-1 District.
Two aldermen will be elected to the Ava City Council, one from the East Ward and one from the West Ward, but with only one name to choose from in each precinct, and no indication of a write-in campaign, the result is fairly certain.
In the city’s West Ward, incumbent David Norman is a candidate for re-election. In the East Ward, Keith Jones is a candidate for the seat now held by Ric Engelhardt, who is not seeking re-election.
Only the incumbent board members filed for re-election to the Ava R-1 School Board, so no election is required for the board of directors.
Only the necessary number to be elected filed in Skyline R-2 and Plainview R-8 school districts, as well, so no elections will be required there.
Southern Webster County Fire Protection District involves a portion of northwest Douglas County so voters there will be electing members to that board.
Seeking election to one six-year term on that board are James R. Merritt, David Smith and Carl Gene Jackson.
Cabool and Willow Springs school districts also involve parts of Douglas County, so Douglas County residents in those school districts will be helping elect board members.
The big issue in the Ava R-1 School District is a 20-cent levy increase to fund a new early childhood classroom section and elementary library.
If approved, the bond issue will also be used to make a number of changes in the physical school plant to enhance safety of students.
Approval of the bonds will allow the school board to borrow $3.2 million “for the purpose of repairing, renovating and improving existing school buildings and facilities, including safety, security and access improvements involving adding exterior fencing, exterior cameras at all campuses, ADA accessible ramps on sidewalks, and magnetic door locks at entry points in District schools, construction of a new early childhood center and a library addition, and furnishing and equipping the same…” according to the actual ballot language.
If approved, the school levy would increase by 20-cents per $100 assessed valuation. School officials say that would mean an increase of $30 or less per year for the average taxpayer in the district.
Construction of a new early childhood facility would allow the district to eliminate the residential structures currently being used for pre-kindergarten classes, and move those classes into the main school building.