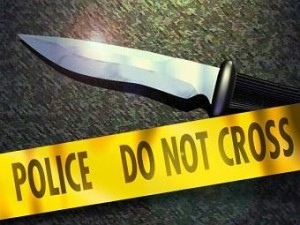 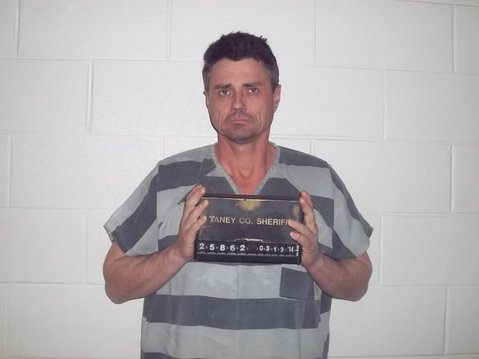 Gott, who is being held in Taney County Jail, reportedly stabbed his fishing partner, while in a boat on the lake. The victim was stabbed five times and airlifted to Cox South in Springfield, Mo.
According to reports, the incident occurred in Taney County Thursday afternoon, around 3:15 p.m. Gott was arrested Thursday at 6:21 p.m., and officially charged on March 14.
The incident is being investigated by Missouri State Highway Patrol.