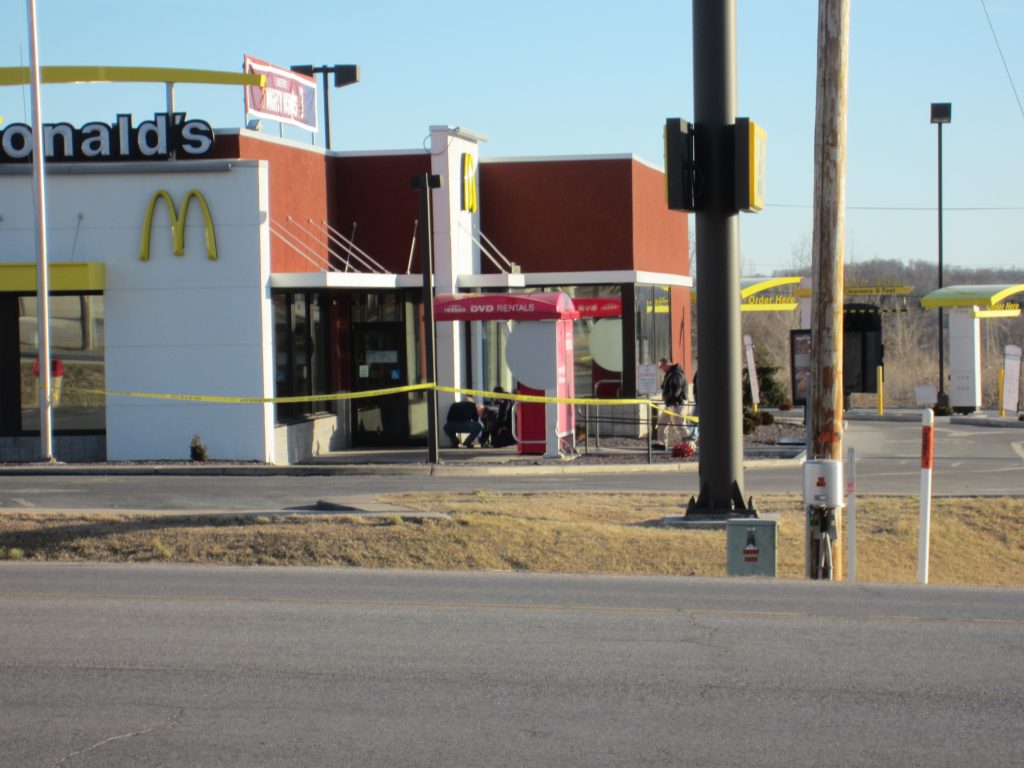 The McDonald’s located in Ava was closed this afternoon when a suspicious device was found in the building.  Patrons and workers in the facility were quickly evacuated.

After finding the device, local law enforcement agencies established blockades and directed traffic away from the area, and Ava schools went into lock-down mode.

The Springfield Fire Department Bomb Squad was called and arrived on the scene around 5 p.m.  The device was then removed from the site.

Around 5:30 p.m. Officer Tim Stuart with the City of Ava Police Department held a brief press conference.   Stuart confirmed a suspicious device had been found and more information would be forthcoming later this evening. 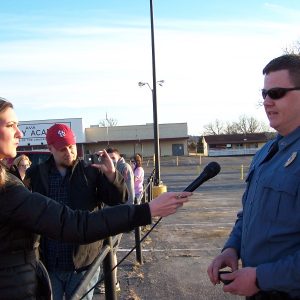 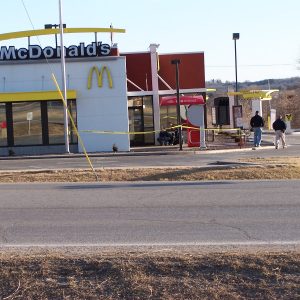 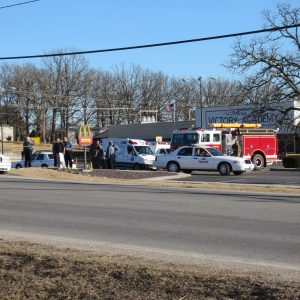 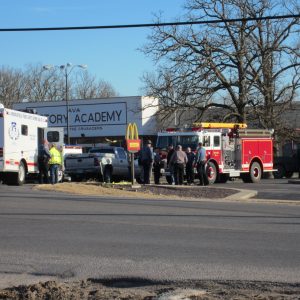 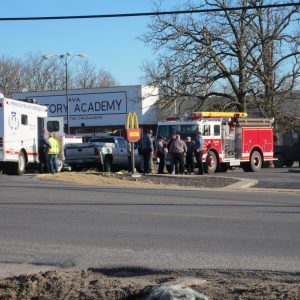 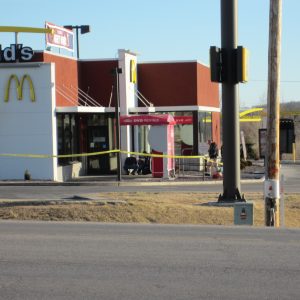 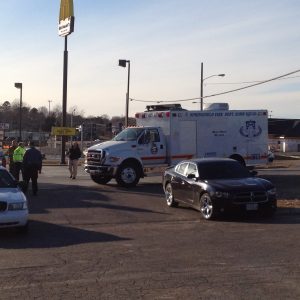 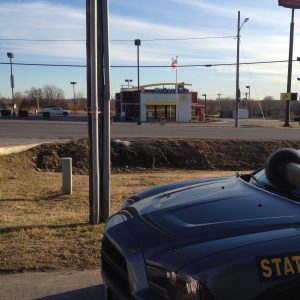