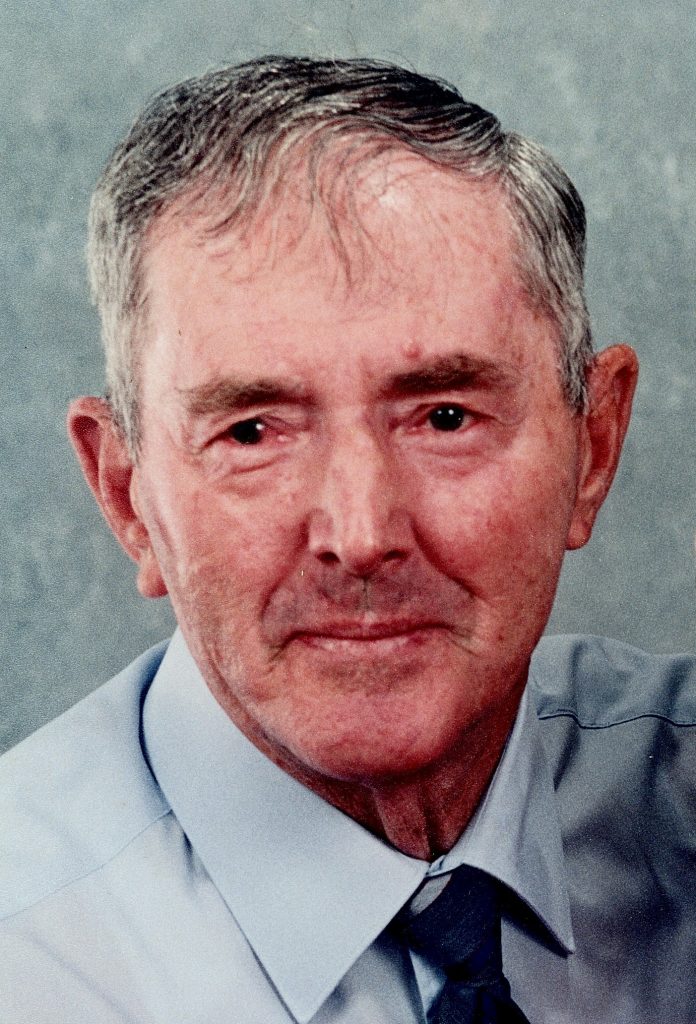 Willard lived most of his life in the Ava area. He was a dairy and beef farmer.

On Nov. 15, 1953, Willard and Wanda Sagerser were united in marriage in Ava, Mo., and to this union two daughters were born.

Willard was a Christian and attended the Gentry Church.

He enjoyed squirrel hunting, farming, spending time with his family and especially loved spoiling his daughters.

Willard was preceded in death by his parents; two brothers, Owen and Marvin Shortt; and one sister, Ella Davis.

Funeral services for Willard were Wednesday, Dec. 18, at 2 p.m. in the Clinkingbeard Funeral Home, Ava, Mo. Visitation was Wednesday,  from 1 p.m. to service time in the funeral home. Cremation followed services as per Willard’s request. Officiating were the Revs. Bob Huskey and Butch McCleary.

Memorials may be made to Convoy of Hope or Salvation Army.