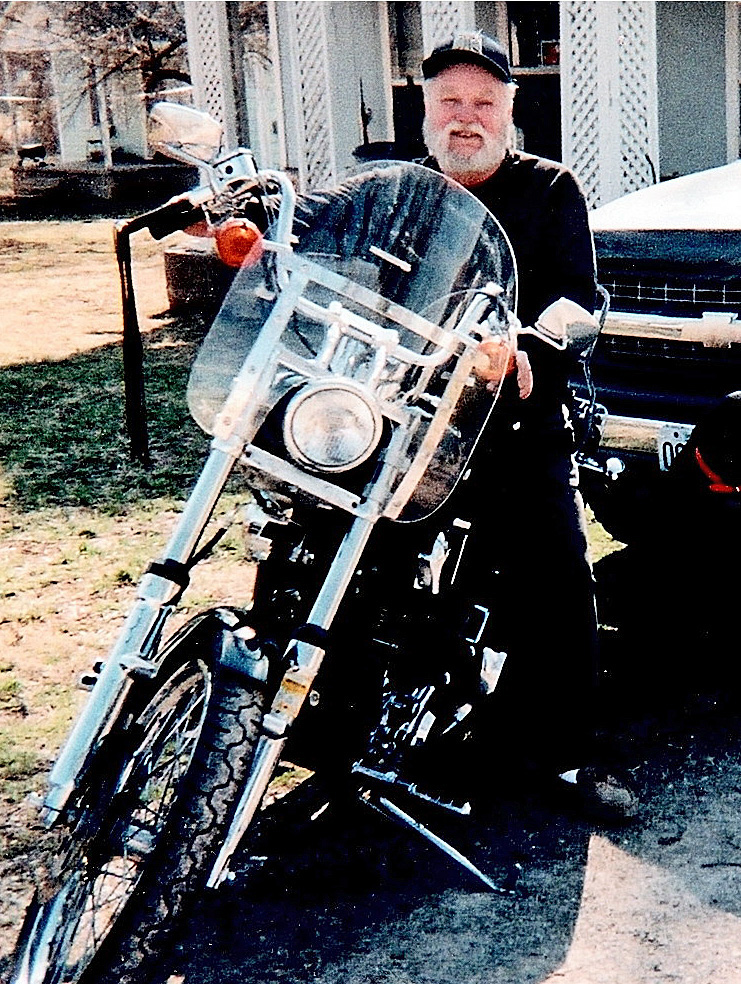 Chester was a resident of the Ava community since 2003 moving from the state of Washington. He grew up in the Girdner community. He retired from working at a food processing plant, Twin City Foods in Prosser, Wash.

He was a Christian. He enjoyed motorcyle rallies, tinkering with his old cars, and riding his Harley’s.  He also delighted in having coffee every morning with his friends at McDonald’s.

Funeral services for Chester will be Friday, Dec. 20, 2013 at 2 p.m. in the Clinkingbeard Funeral Home, Ava, Mo.  with burial in the Murray Cemetery with full military honors by Douglas County American Legion Post 112.

Visitation will be  Friday from  1 p.m. to service time in the funeral home. Officiating will be Pastor Oren Alcorn. Memorials may be made to Gideon’s International.

On line condolences may be made to www.clinkingbeardfuneral home.com.