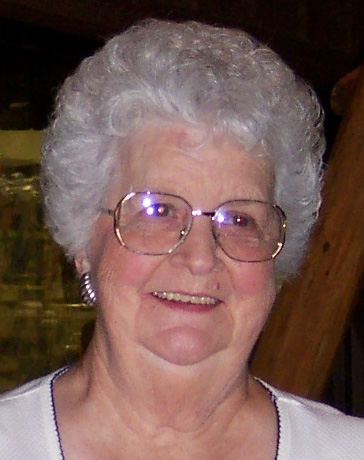 Judy was a devoted mother and loving wife. She was a wonderful cook and was known for her delicious crescent rolls, pies, and other deserts.

Mrs. Silvey was a member of the Order of Eastern Star Chapter #130 of Theodosia, Mo.

In addition to helping on the Longrun family farm, Judy worked as a telephone operator, school bus driver, waitress and a  sales clerk throughout the years. Judy was a Christian and most recently attended the Hilltop Victory Chapel.

Judy was preceded in death by her parents; a half brother, Monuel Cogburn; a sister, Patsy Hardbarger; and one son, Bryan Silvey.

Funeral services were held at 2 p.m. Tuesday, Dec. 17, in the Clinkingbeard Funeral Home chapel in Gainesville, Mo., with Dale Roberts officiating. Burial was in the Longrun Cemetery. Visitation was Tuesday afternoon from 1 p.m. to service time.

In lieu of flowers, contributions can be made to the Longrun Cemetery or to the Bryan K. Silvey Memorial Scholarship Fund.