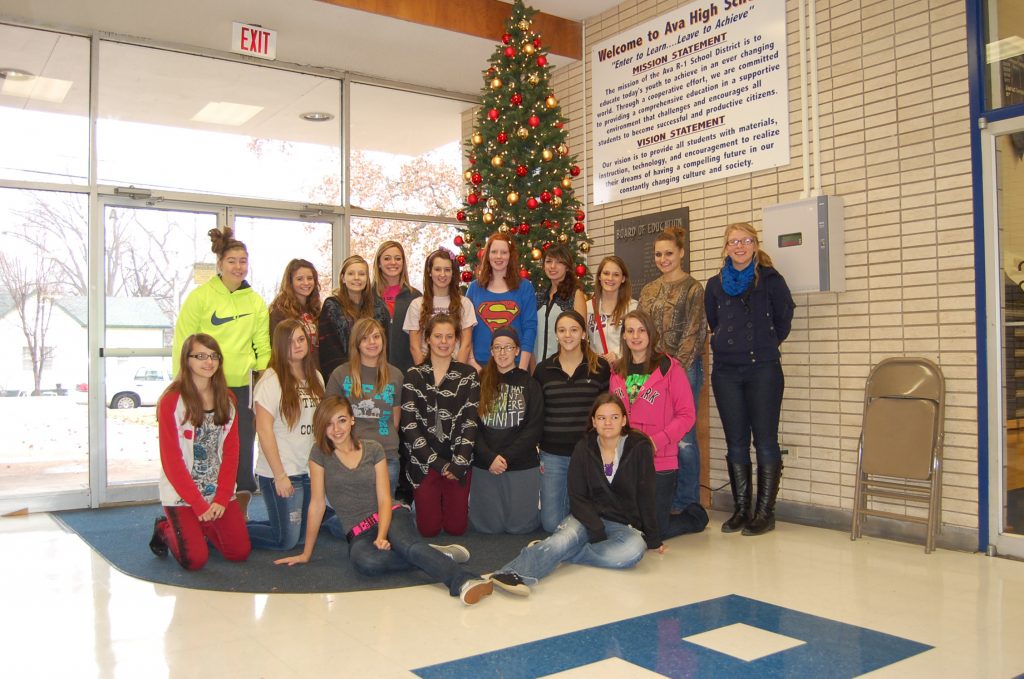 The Anchor Club Miss Merry Christmas Pageant has been reschedued for this Sunday afternoon at 3 p.m. in the Ava Performing Arts Center.

The pageant was originally scheduled for last Sunday, but was postponed due to weather, as were many other events during the weekend and into this week.

The pageant will feature some 20 contestants representing various clubs and organizations at Ava High.

Each contestant will be rated by a panel of judges, based on interview, formal wear and talent.

Admission for Sunday’s pageant is $2 for adults and $1 for students.