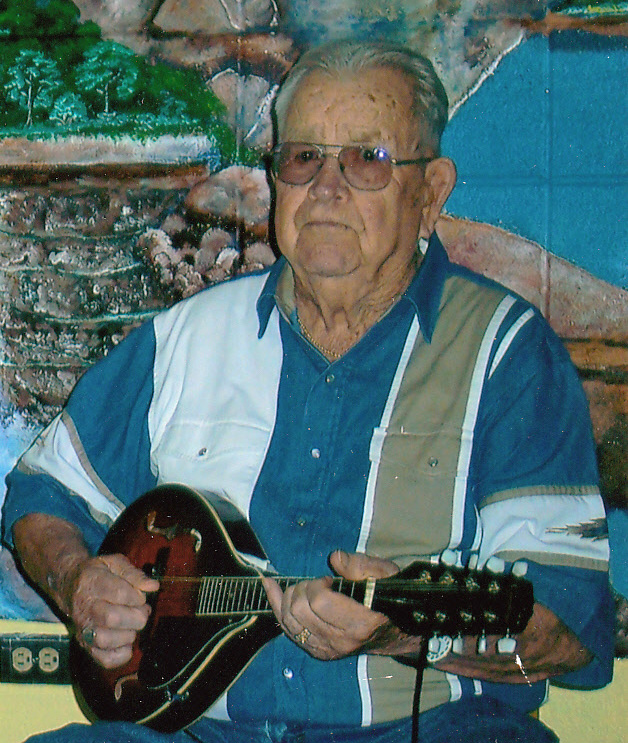 Mack Gentry Miller, 95ݣears old, passed to heaven on Nov. 24, 2013 at Heart of the Ozarks Health Care Center in Ava, Mo., with his family by his side.

On May 16, 1942, Mack and Rena Mae Hampton were united in marriage and to this union three children were born.

Mack was a veteran and served in the Army Infantry and later transferred to the Air Force where he served in World War II.  After the war, Mack and Rena Mae moved to Washington state to work. He made his living working in carpentry and masonary.

After retiring, he enjoyed making wood crafts, camping and playing his mandolin and harmonica for church, family and friends.

Mack was preceded in death by his parents; his wife of 58 years, Rena Mae; two brothers, Melvin and George Miller; one sister, Rozella McCullough; one grandson, Kraig Wayne Davis; and a great-great-granddaughter, Alya Grace Barcus.

Funeral services for Mack were Wednesday, Nov. 27, at 9 a.m. at the Clinkingbeard Funeral Home, Ava, Mo., with burial at Dyer Cemetery with military honors by Douglas County American Legion Post 112. Visitation was Tuesday, 6-7:30 p.m.  Memorials may be made to Dyer Cemetery, Three Rivers Hospice or donor’s choice.