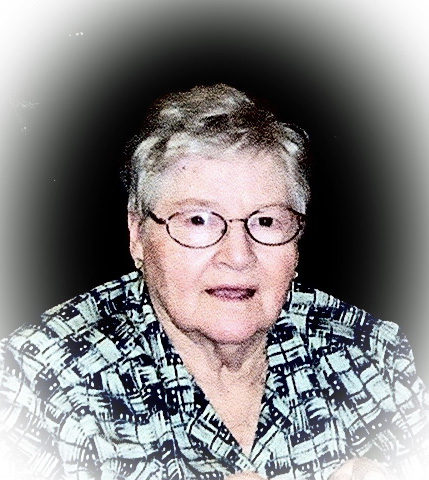 Irene and  Jack Richards were united in marriage on March 13, 1948 in Ava Mo. Irene and Jack were blessed with two children.

Irene was a homemaker and enjoyed working on the farm, tending her chickens, gardening and going to garage sales. She was a Christian and attended Goodhope General Baptist when she was able. Irene enjoyed playing bingo at the nursing home.

Funeral services for Irene were Tuesday, Nov. 26, 2013 at 10 a.m. in the Clinkinkingbeard Chapel, Ava, Mo.,  with burial in the Mt. Tabor Cemetery.  Visitation was  from 6 to 7:30 p.m. in the funeral home. Officiating were the Rev. Vernon Fuller and Pastor David Welsh. Memorials may be made to Mt. Tabor Cemetery.