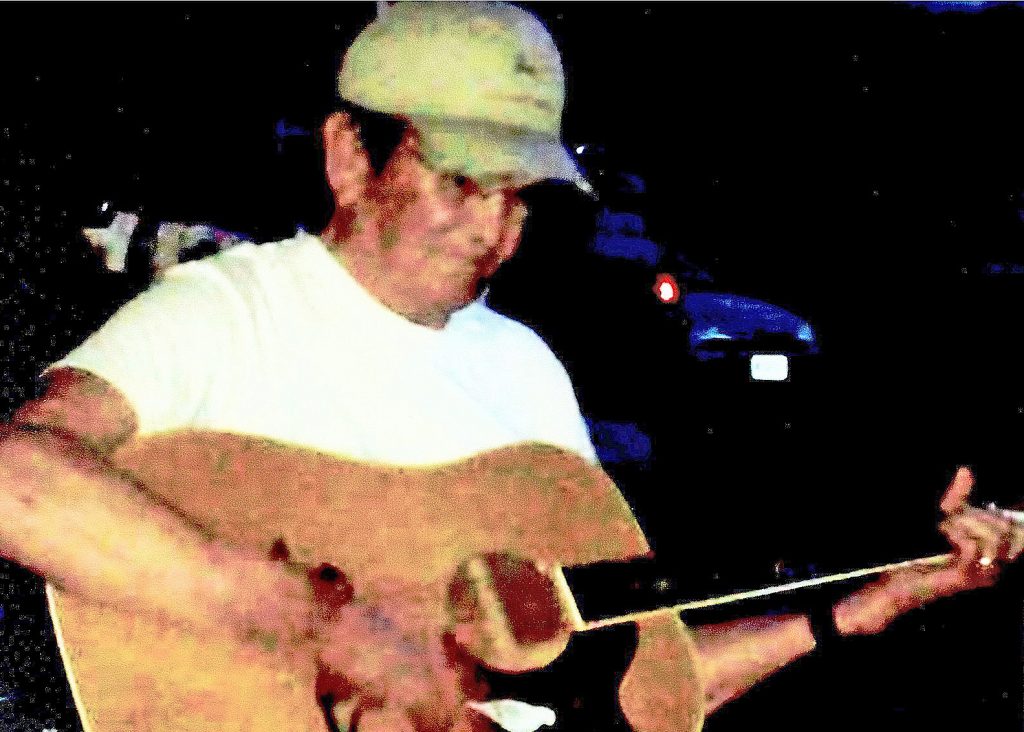 Delbert Dale Scott, 77 years, 5 months, and 16 days old, passed to heaven on Nov. 14, 2013 at his home in Ava with his family by his side.
Delbert was born May 29, 1936 in Norwood, Mo., to Frank Otto and Ivy Ellen (Davis) Scott.
Delbert was a resident of the Ava community for three  years moving from Lebanon, Mo. He was a retired truck driver for a water district company in Tulare County, Calif. He was a Army veteran and served from 1956 to 1962.
On July 10, 2007 Delbert and Glenda Jean Ferguson were united in marriage in Lebanon, Mo.
He enjoyed playing horse shoes and had won trophies. He also liked playing his guitar and singing for his friends and family.
Delbert was preceded in death by his parents; one son, Robert “Robby” Scott; five brothers, Newlin, Bob, Darrell, Bill and James “JD” Scott; three sisters, Maxine Robinson, Betty White and Ruby Gray.
Delbert is survived by his wife, Glenda Jean Scott, Ava, Mo.; two children, Bonnie Scott and Delbert Charles Scott, both of Lincoln, Neb.; five grandchildren; three sisters, Mary Yocum, Ava, Mo., Deloris Sutherland, Eufala, Okla., and Carolyn Sue Ball, Lebanon, Mo.; many nieces, nephews and a host of other relatives and friends.
A  memorial for Delbert will be held by family at a later date and time. Cremation services were conducted by Clinkingbeard Funeral Home, Ava, Mo. Memorials may be made to the family as a love offering at the funeral home.
Online condolences may be made to www.clinkingbeardfuneral home.com.