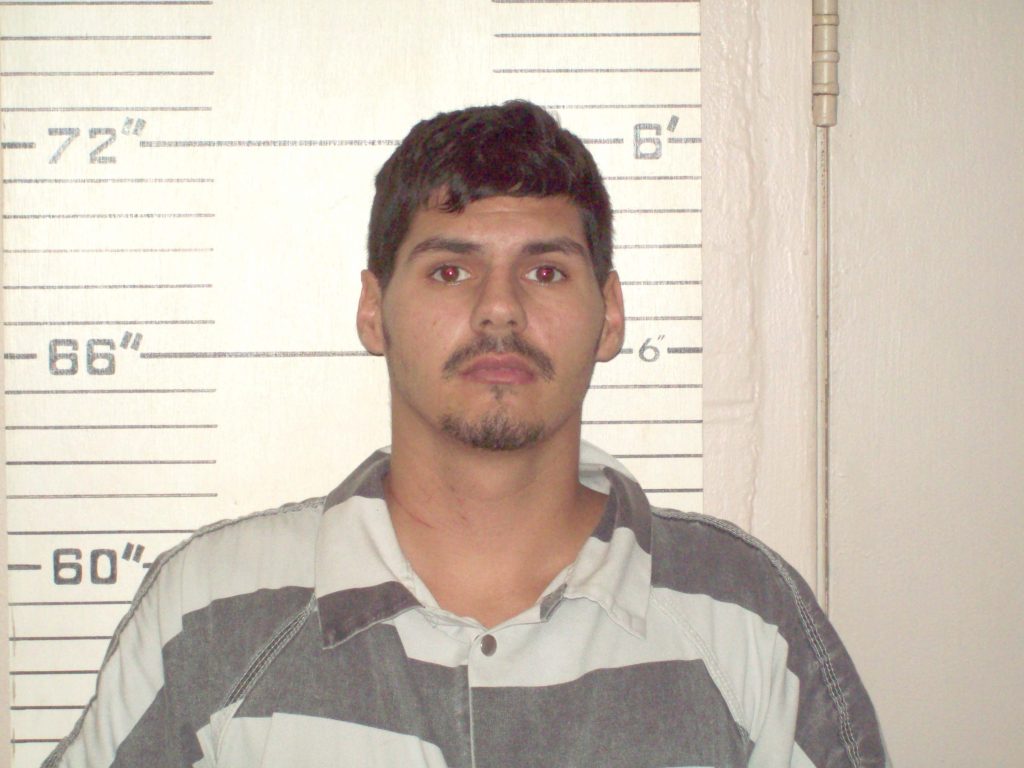 Nathan Jensen, 28, of Seymour, was found guilty of second-degree murder by a Pulaski County jury last week.
Jensen, one of two men charged in the death of 17-year-old Kenny Stout, of Ava, in December 2011, was being tried on first-degree murder charges in Waynesville, on a change of venue.
In addition to the conviction for second-degree murder, Jensen was also found guilty of armed criminal action and abandonment of a corpse, according to Sheriff Chris Degase.
Also charged with Stout’s murder was Christopher Jorgensen, 30, of Ava. Jorgensen pleaded guilty to second-degree murder in June.
His plea came on Friday, June 14, before his trial was scheduled to begin the following Monday in Clinton.
Jorgensen is to be sentenced on Nov. 12. There is no word on when Jensen will be sentenced.