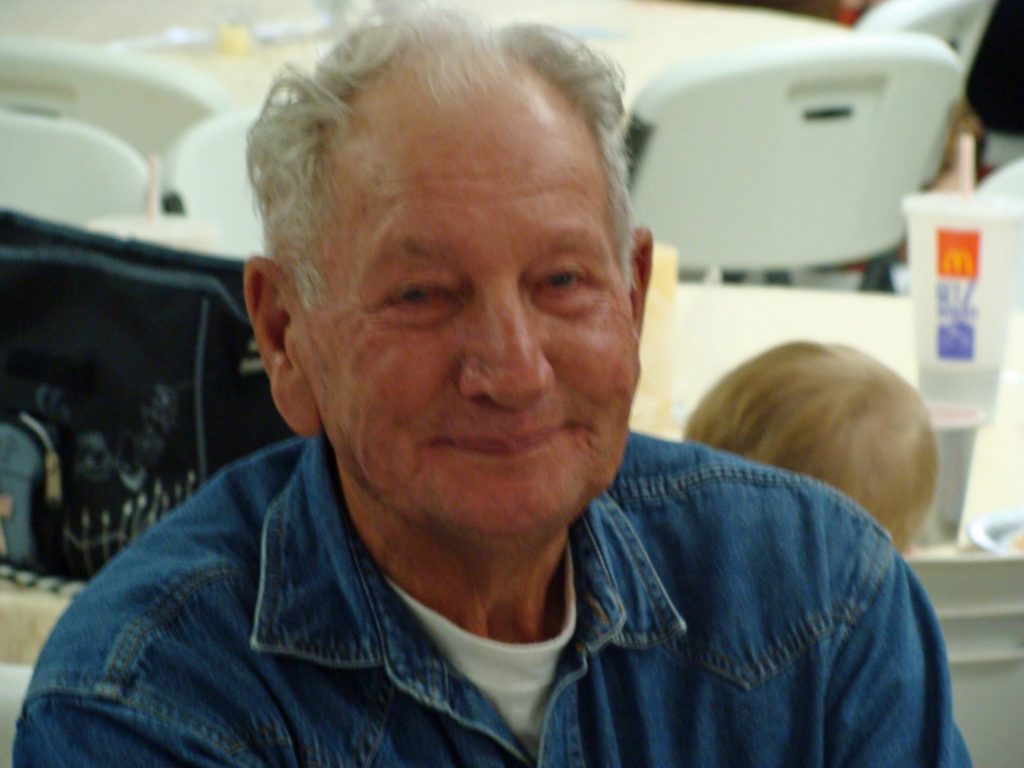 William (Bill) Hughes, 84, passed away on Friday, Oct. 25, 2013. He was born on May 9, 1929 in Logansport, La. He was a Veteran and served in the U.S. Air Force during the Korean War.
He spent many years working on oil rigs and pipelines all over the country, including Alaska, where he said the mosquitos were as big as hummingbirds. He enjoyed working outdoors and loved horses. He moved to Seymour, Mo., 25 years ago to devote all of his time to farming.
He was preceded in death by his second wife, Anna Hughes; a sister, Joyce Howard; a brother, Don Hughes; and son, Glen Hughes.
He is survived by his first wife, Faye Hartley; son Jim Hughes (Debbie); step-daughter Barbara Young (David); step-son Alan Cole (Shelley); a sister, Calli Fay Howard; eight grandchildren; and 10 great-grandchildren.
He was a good man who lived a good life. He will be missed by all who knew him.
Services for Bill will be Friday, Nov. 1, at 10 a.m. at the Clinkingbeard Funeral Home, Ava,  with Pastor Oren Alcorn officiating. Burial will follow in the Fannon Cemetery just south of Ava. Flowers are welcome.
Donations may be made in Bill’s memory to Ava General Baptist Church, 231 SE 3rd St., Ava, MO 65608.
Online condolences may be made to www.clinkingbeardfuneral home.com.