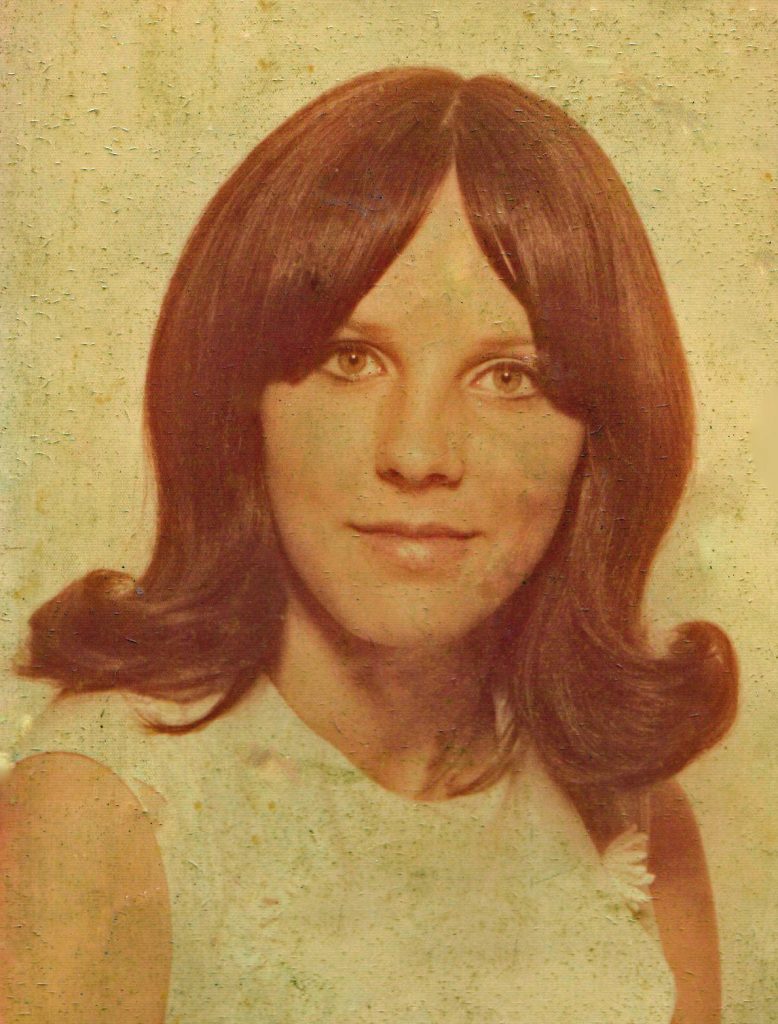 Janet L. Perry was born on Dec. 6, 1953 in Dallas, Texas, the daughter of J.D. Prince and Berdie Mae Bond Prince. She was one of eight children born to this union. She departed this life on Oct. 5, 2013 with her family by her side.
Janet worked in the dry cleaning business for many years before disability forced her to retire.
Two of the most important things in her life were her daughters, Vickie and Shelly, and her grandchildren (who called her MeMe) and she loved giving them words of wisdom and advice.
Janet also enjoyed spending time with and worrying about her husband, Ferrell, and sitting and chatting with Glenda about their children. One of her favorite pastimes was watching reruns of the Walton’s TV show with a Dr. Pepper in hand or redecorating her room and rearranging her clothes in a neat and orderly fashion.
Janet was preceded by her parents and three brothers, Johnny, Gerald, and Tom.
She is survived by her daughters and their husbands, Shelly and Eric Gallion and Vickie and Steven Miller, and their children, Justin and Jacob Gallion and Amber and Dylan Miller; her husband, Ferrell; also four brothers, Junior Prince, Joe Prince, Jack Prince and Justin Prince; and one sister, Judy Graham  and other relatives and friends.
Memorial services for Janet Perry were held on Tuesday, Oct. 8, 2013, at 1 p.m. in Clinkingbeard Chapel, Ava, Mo. Memorials may be made to the family as a love offering at the funeral home.
Online condolences may be made at www.clinkingbeardfuneral home.com.