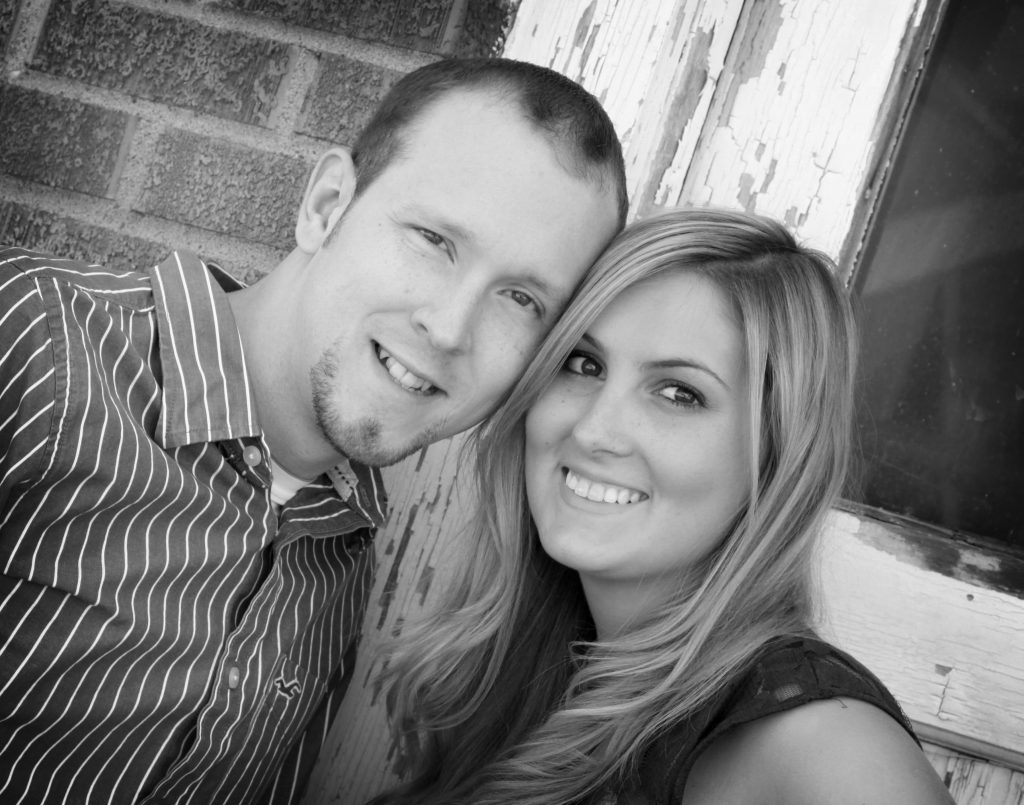 Having worked his way through college, Cody Whitaker is thankful to be teaching at Ava High School, where he serves as an educator in English III and I.  He admits it is not only great to be employed in Ava and teaching at his alma mater, but it is most notable he has accomplished his goals and can now live life at a normal pace –– an impossible task while earning his college education.

Except for his very first semester at Drury, Cody carried an 18-hour class load, and covered expenses and tuition by working at least two jobs. The demanding schedule did not allow for much else, other than work, school and studies.

And, today as he starts a career in Ava, he is delighted to be debt-free, and saving money to buy his first home.

As a 2007 graduate of Ava High School, Cody earned a degree in Secondary Education and History from Drury University in 2010, and a Masters in History from Missouri State University (MSU) in 2012.

In grad school, the pace slowed down a bit as Whitaker was awarded the Strong Family Graduate Scholarship from the College of Humanities and Public Affairs at MSU.  The scholarship is an annual award given to first-year grad students who have a minimum overall grade point average of 3.25 and exceptional recommendations from professors. According to the guidelines, only six candidates attain the honor each year and selections are made on academics and character, not financial need. Cody qualified with a 3.9 grade point average.

In high school, Whitaker was involved in student council his junior and senior years. He was a member of Spanish Club for two years, and served as vice president one year.  He was also a member of Pep Club, and class secretary of his graduating class.

Cody grew up about five miles out of town where the family owns a house and three-acres.  He recalls one of his fondest memories is walking down the lane to visit his grandparents. He and his brother loved to venture down the road to play with the chickens, rabbits and guineas, and for two young boys in the Ozarks, there was very little that distracted them from the animals ––except, an occasional flogging.

In his youth, it was a big deal to go with his grandparents to the swap meets in Versailles, Mo., where the boys would help set up their booth.  Cody recalls that his job was to help with the cages, however, today he realizes his presence was likely more trouble than actual help.  Nonetheless, he had a great time.

When asked about his high school teachers, Cody readily recalls Ron Orcutt, who taught English II, a dual credit course.  Orcutt was a teacher that “pushed students to think” and consistently advised “think deeper”.  Orcutt wanted students to reason through new ideas and contemplate beyond the obvious.

In journalism class, Cody had Nick Key as instructor, and he found Key’s lessons to be relevant and pertinent.  But, with a good-natured laugh, Whitaker adds, “but as students, several of us tormented him”.  The pranks were harmless, but definitely annoying.

Whitaker recalls multiple times when he and Daniel Posey wrapped Key’s fruit in layers of tape.  They also taped his computer mouse to the desktop pad, so it was immobile.  They were always helping him with something.

During his senior year, Daniel and Cody competed for the title of Mr. AHS, and he laughingly remembers their talent act, they performed as Johnny Cash and wife June – Cody was Johnny and Daniel was June. The act was unique and most enter­taining, but the duo did not win the title.

Another fond memory from high school was an assignment Cody and a group of fellow friends produced for video class. The production team consisted of Cody, Daniel Posey, Shawn Davis, Ethan Horn and Nathan Little, and as a film crew, they were in charge of writing, directing and producing a public service announcement (PSA). Their video idea warned of the dangers of illegal street racing and showcased the risks and hazards.

For the film, Cody confesses the boys used the kiddy car carts from Town & Country Super Market as vehicles for the video, and Nathan Little was possibly the only guy that could fit inside a car.  But, while reflecting on the memory, Cody’s memory fails to recall whether or not the group asked permission to use the kiddy carts – he vaguely comments that the video may have been filmed late at night, in secrecy.  Nonetheless, the group earned an A, the kiddy carts survived, and it was a very good time.

He also recalls another assignment for video class. It was entitled, Snow Blindness & Cats –– and it was a flop.  After making his presentation, he distinctly remembers instructor Pat Henry’s disapproving expres­sion and deadpan remarks. His video was a weak last minute effort and she knew it.

Today, in addition to high school, Cody serves as an instructor for the local Drury satellite campus where he teaches an upper level course in Medieval Europe and a core class in World History.  During his student years at Drury, he worked there as a program coordinator one year, and campus representative.

In Ava, Cody helps co-sponsor Pep Club, and volunteers with the Fellowship of Christian Athletes (FCA).  In fact, Cody will play the role of Jesus in the FCA production of Fields of Faith to be held at the football field on Wednesday, Oct. 9.

In 2011, Cody married his high school sweetheart, Lindy Hogue. He first met his wife near the end of his high school sophomore year while at a friend’s house.  The meeting was unplanned. But, after the encounter, Cody made certain the two would meet again. So, the following year, he took journalism class as a way to be with Lindy – an interesting tidbit Nick Key might have used as leverage, if only he’d known.

Cody’s wife Lindy is the daughter of Dan and Stephanie Hogue, of Ava, co-owners of Swan Creek Chapel, west of town.  Lindy, who earned an associates degree from Drury, oversees a home business at www.etsy.com/shop/EverythingHattie

Cody is the son of Rick and Wanda Whitaker, of Ava.  His dad is a 36-year veteran employee with Copeland, and his mom, who shares the adventures of Wanda on the local radio station, works at the Senior Center in Ava.

Whitaker appreciates Ava and his small town roots.  He treasures the community, the slow-paced routine and friendly people –– Ava is home, and an enjoyable lifestyle.

And, as it should be, Cody and Lindy are avid Cardinal fans.