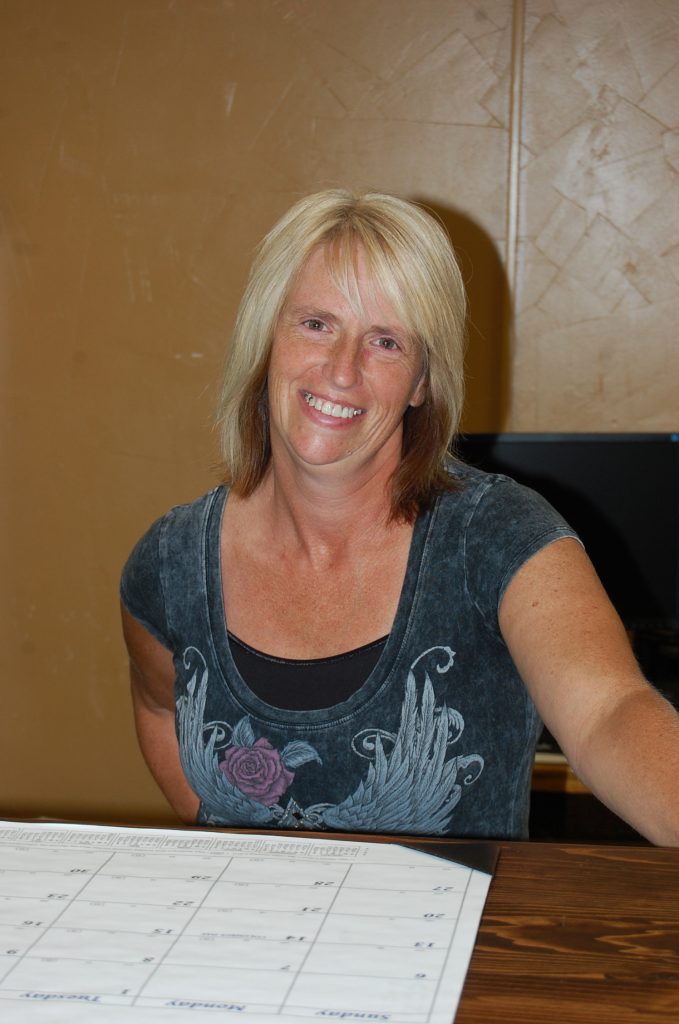 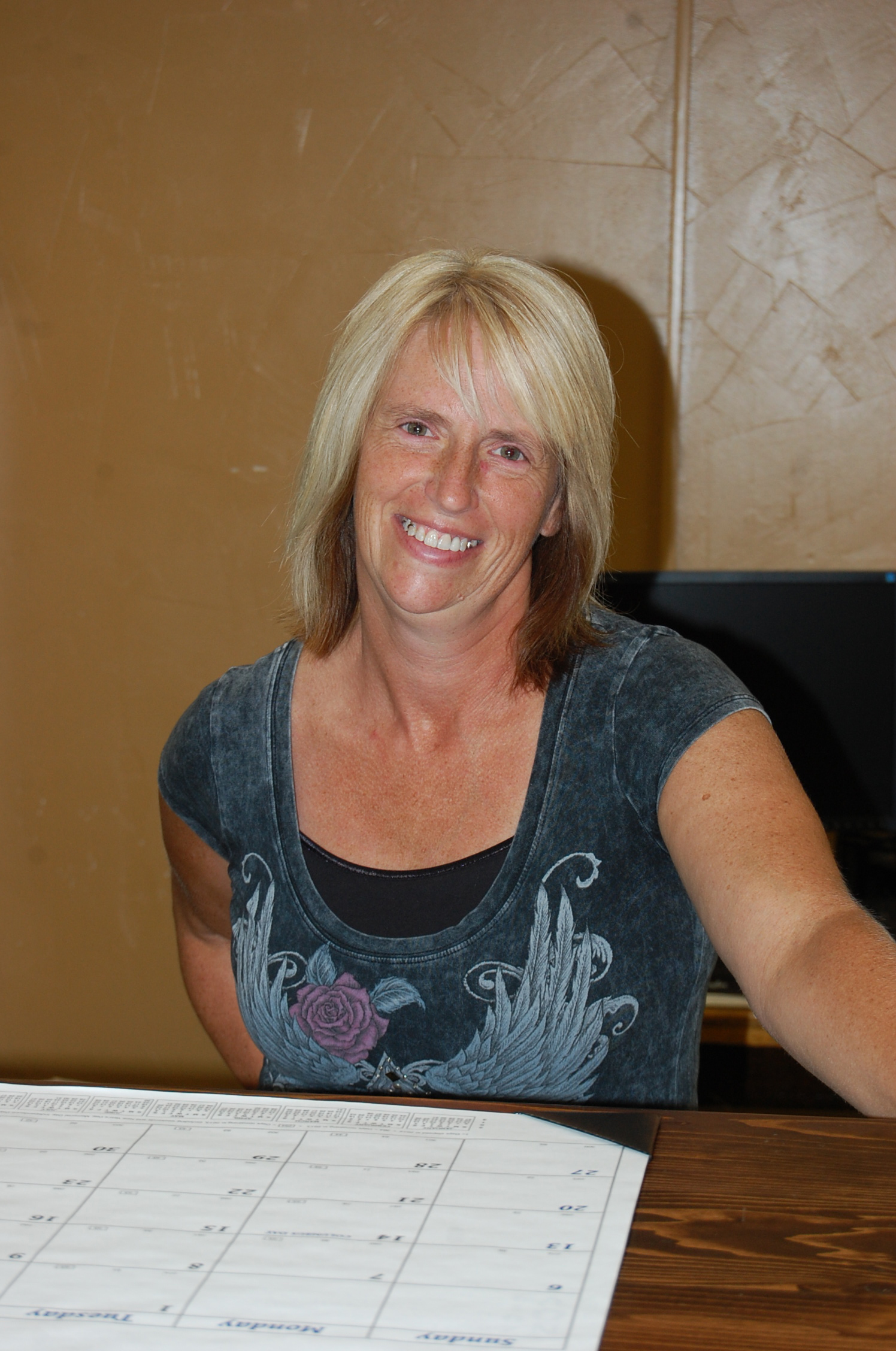 The Douglas County Commission has appointed Jacinda Sheppard to serve as interim Douglas County Recorder until a permanent appointment is made by Gov. Jay Nixon.
Presiding Commissioner Larry Pueppke said the law was changed recently, giving the commissioners the power to make such an appointment to fill a vacated office.
Sheppard has been operating the office for about a year and a half, first working a couple of days a week, then evolving into full-time staffing.
County Recorder Tina Boyd, who was first elected in 2008, resigned her position effective Sept. 30.
County Clerk Karry Davis said last week the governor’s office has been notified of the vacancy.
Both the Republican and Democratic parties of Douglas County are expected to make recommendations to the governor for candidates to fill the position by appointment.
Anyone interested in filling the vacancy should file an application with the County Clerk’s Office in the courthouse. The deadline for submitting an application is Oct. 8.