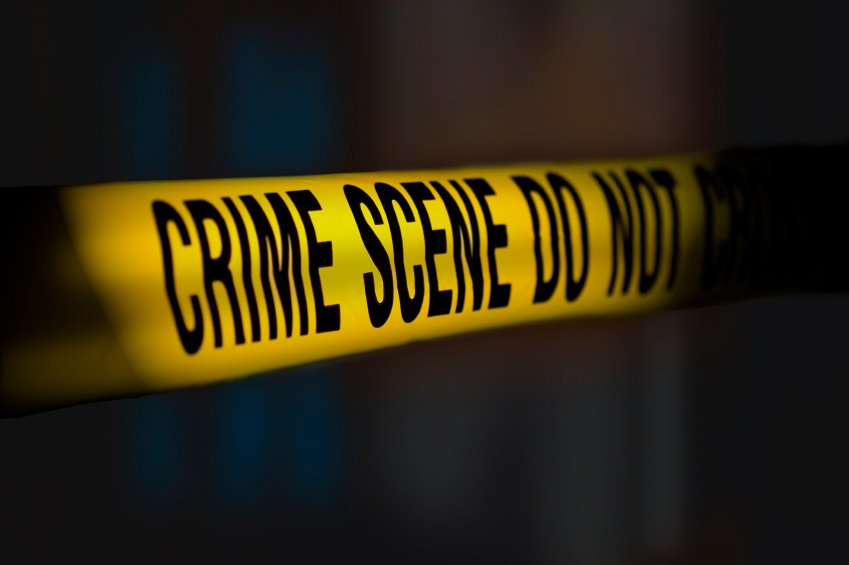 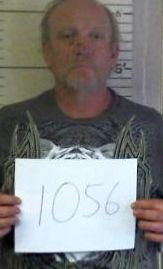 A Vanzant man was arrested on Sept. 18 after leading officers on a chase in Wright and Douglas counties.
Douglas County Sheriff Chris Degase and  Wright County Sheriff Glenn Adler arrested Kirk Kleindolph, age 51, of Vanzant, after Kleindolph led Wright County deputies and Mtn. Grove Police officers on a pursuit that began in Mtn. Grove and came into Douglas County.
It was later learned that prior to the pursuit being initiated by Wright County Deputy McCleary, Kleindolph struck a pedestrian in an alley. Kleindolph held his arm out the window, waving at deputies as they pursued him into Douglas County.
At the intersection of AD and EE Highways in Douglas County, Kleindolph stopped his car, but as officers approached him, Kleindolph was revving up the engine on the car and failed to follow directives. Kleindolph produced a weapon when approached by officers, attempted to run over the deputy and did strike and run over one of the Mtn. Grove police officers, which resulted in shots being fired at Kleindolph.
Kleindolph fled once again and was not located until approximately 12 a.m. on Sept. 18, when he was apprehended hiding under covers in the upstairs of a residence in Douglas County.
The incident was investigated by Douglas County Sheriff Chris Degase.
Sheriff Degase would like to thank Wright County Sheriff Glenn Adler and his deputies, Sgt. Bledsoe and his officers from the Mtn. Grove Police Department, and Trooper Travis Brown and Sgt. Roger Hillhouse with the Missouri State Highway Patrol, for their assistance in locating and arresting Kleindolph.
Sheriff Degase requested charges and received a warrant for two counts of assault/attempted assault on a law enforcement officer, both Class A felonies; and the Class D felony of resisting arrest by fleeing, creating a substantial risk of serious injuries and death to a person.
Bond was set at $100,000 cash only bond by Associate Circuit Judge Elizabeth Bock.