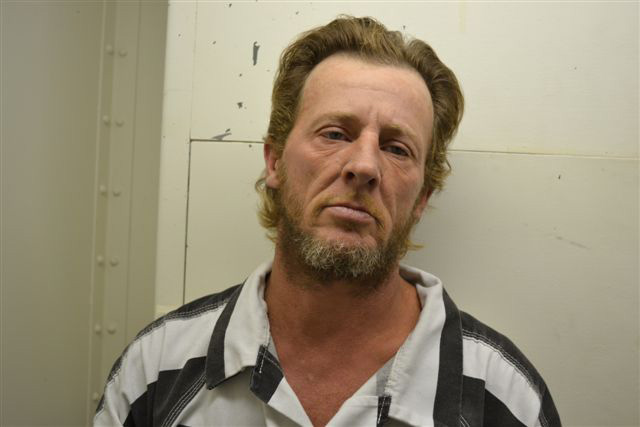 A rural Ava man was taken into custody last Saturday night following a domestic disturbance and shooting west of Ava.
The Douglas County Sheriff’s Office received a call around 8:20 Saturday reporting that a male subject had been shot on DD Highway.
Sheriff Chris Degase and deputies responded to the scene, along with officers from the Missouri State Highway Patrol and Missouri Department of Conservation.
Upon arrival, it appeared that two male subjects and a female subject had been involved in a physical altercation. A male subject, later identified as George Denver Pelc, age 42, of Ava, was taken into custody for shooting a pistol at the male and female subject he was fighting with.
Alcohol was a major factor in the shooting, Sheriff Degase said.
Pelc was charged with first-degree assault, a Class B felony; armed criminal action, an unclassified felony; and unlawful possession of a firearm, a Class C felony.
Bond was set at $50,000 cash by Associate Circuit Judge Elizabeth Bock.