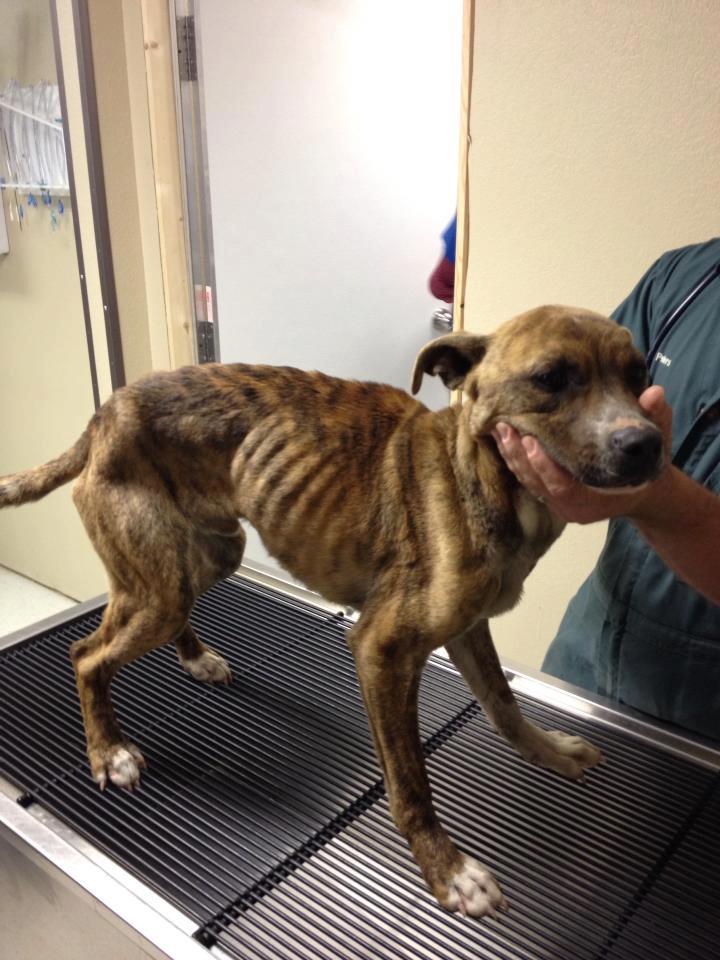 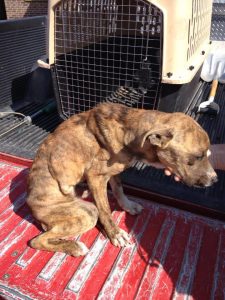 Vanessa Johnson, of Ava, serves as a volunteer to the City of Ava Pound Shelter, and in many cases, when an abused and abandoned dog needs help, Vanessa gets the call.

For Albie, the dog in this incident, the story has a wonderful ending, and as it should be, justice prevailed and arrests have been made.

However, today Vanessa and Albie are both in the running to win –– Albie, who has now been placed in a loving home, is a story nominee for Rescue Story of the Year, and Vanessa has been nominated for Volunteer of the Year.

It is a privilege for someone from Ava to be nominated for the honor, but it would be even more fun if Vanessa was notably recognized for her generous volunteer efforts and good deeds.

Voting for Vanessa and Albie is open to the public and continues through Sunday, Sept. 29, 7 p.m.  Area residents interested in voting for volunteer of the year, and Albie’s success story, may vote at: www.surveymonkey.com/s/ProjectPuppy2013ROUND2

Here is the story:

On March 5, the City of Ava Animal Control was dispatched to catch a dog running loose, the chain was still attached and dragging behind.  Animal control located the dog, transported him to the pound for safety, but the dog, a brindle-colored pit bull, appeared to be at death’s door.  When animal control caught the dog, he went limp, and remained unable to stand.

Visually the animal was in a starved state, and even though he wanted to drink and eat, his body was rejecting nourishment.  It was apparent he would die without medical attention.

Vanessa, called by the animal control officer, took the dog to a vet for care.  Immediately, the vet went to work to save his life. The dog’s organs had already started shutting down, he was severely dehydrated, emaciated and anemic. Placing him on IV fluids for a start, the vet advised that if the dog made it through the night, he might have a chance for survival. 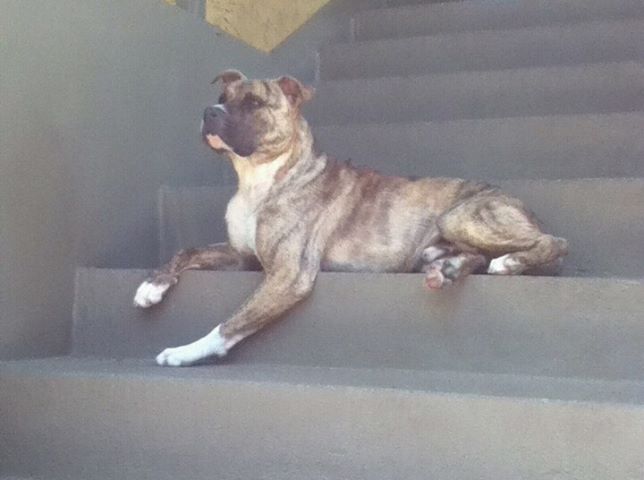 Albie made it through the first night, and after a weeklong stay with the vet, he was profoundly different in appearance –– he looked like a healthy, normal dog.

And, today Albie has a new home and family where he is a special pet –– he is cared for and loved.

Vanessa says she named Albie after Albert Schwietzer, who said: “We must fight against the spirit of unconscious cruelty with which we treat the animals. Animals suffer as much as we do.  True humanity does not allow us to impose such sufferings on them.  It is our duty to make the whole world recognize it.  Until we extend our circle of compassion to all living things, humanity will not find peace.”

Every year, KF saves hundreds of dogs through rescue, regardless of breed and size.  They also offer a vet assistance program. The group also works with rescue organizations to promote adoption.

In Ava, Vanessa volunteers to help the City with animals in need, and spends time cleaning cages, and walking the dogs.  She also spends personal time operating her own dog rescue service called Pause 4 Paws.  She has rescued and met the needs of dumped, discarded and abused dogs and puppies – morning and night.  She also works diligently to find good homes for the dogs, and secure funding.

Additional information about Vanessa and her efforts are on the www.surveymonkey.com/s/ProjectPuppy2013ROUND2  website.