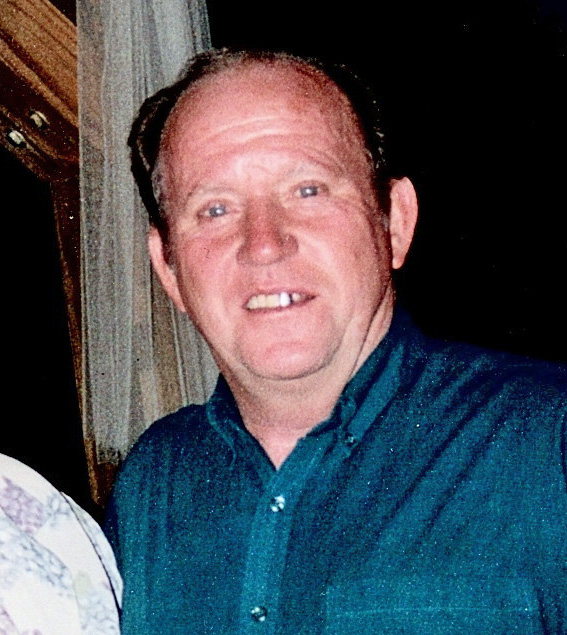 Gary Marion Atchison, 65 years, passed to heaven on Sept. 7, 2013 at his home from a sudden illness with his wife and daughter by his side.
Gary was born Oct. 22, 1947 in Ava, Mo., to Marion and Elsie (Detherage) Atchison. He graduated from Ava High School.
Gary was a resident of the Ava community. He was retired from working at Rawlings Sporting Goods in Springfield, Mo. He was a Army veteran and served during the Vietnam War.
On March 17, 2001, Gary and Donna Faye (Graham) were united in marriage in Ava, Mo.
Gary was a member of Friendship Freewill Baptist Church.
He enjoyed his horses, chickens and singing gospel music. His joy was being with and teasing his grandchildren and all his family.
Gary was preceded by his father, Marion; and his father- and mother-in-law, Don and Vada Graham; and his grandparents.
Gary is survived by his wife, Donna Atchison, Ava, Mo.; one daughter, Deanna Atchison; three step sons and their spouses: Jeff and Kawana Applegate, Bryon and Tiffany Applegate and Todd and Lisa Applegate; eight grandchildren; one great-granddaughter; his mother, Elsie Atchison, Ava, Mo.; three brothers and three sisters: Herman (Shirley) Atchison, Lowel (Chris) Atchison, Noel (Donna) Atchison, Carol Allen, Karan (Larry) Vinson and Lena Kay Ingram; and  brother-in-law, Larry (Elaine) Graham.
Gary also raised in his early years, two boys, Donnie and Ronnie Davis; then many nieces, nephews and a host of other relatives and friends.
Funeral services for Gary were Wednesday, Sept. 11, 2013, at 10 a.m. in the Clinkingbeard Funeral Home, Ava, with burial in the Ava Cemetery with military honors by Douglas County American Legion Post 112.
Visitation was Tuesday from 6 to 7 p.m. in the funeral home. Officiating were Pastor Gary Moore, Pastor Gary Riley and Pastor Landon Vinson. Memorials may be made to the family as a love offering.
Online condolences may be made to www.clinkingbeardfuneral home.com.