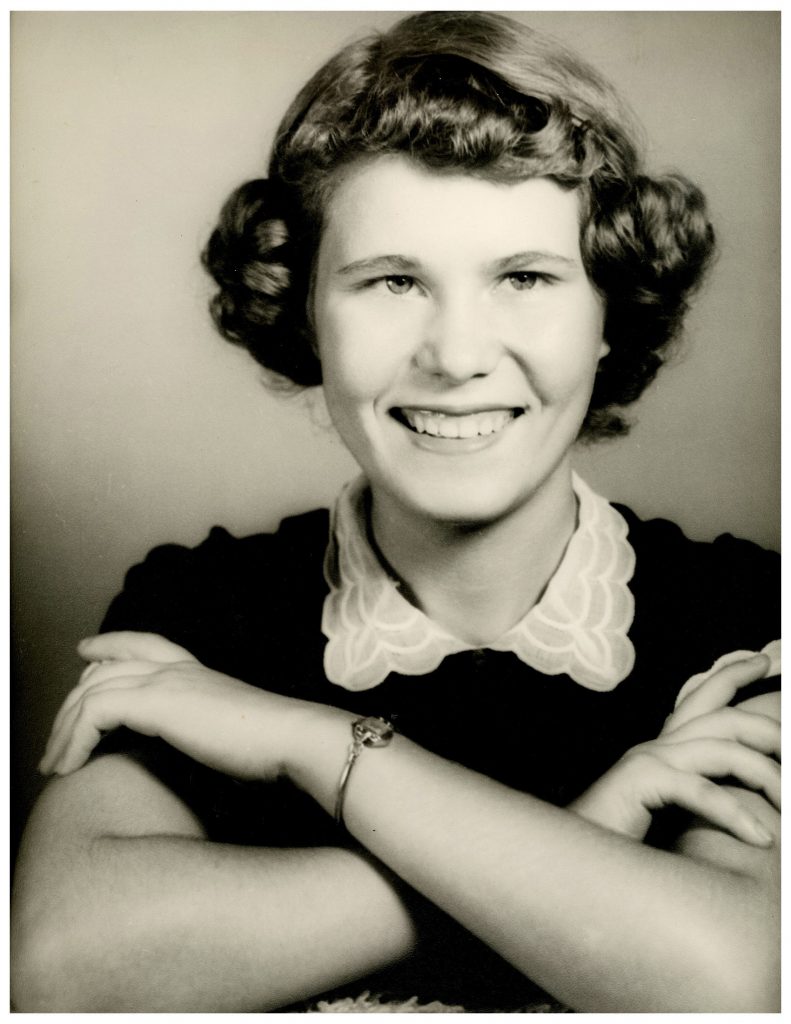 Reba Maxine (Jackie) Jennings, 76 years, of Heavener, Okla., passed away on Aug. 29, 2013 at Sparks Hospital, Ft. Smith, Ark. Jackie was born Oct. 28, 1936 in Gainesville, Mo., to Claude and Osa Marie (Whillock) Loftis.
Jackie and Robert Wayne Jennings were united in marriage on Nov. 10, 1953 in Jefferson County, Miss., and to this union three children were born: Sherry, Robert, and Lalia.
Jackie was a retired registered nurse specializing in cardiac nursing throughout her career and was one of the early pioneers for not only cardiac nursing, but she opened the field of nursing for older women, being herself the first grandmother to graduate nursing school in Missouri.  She was a dedicated nurse and devoted herself to all in need of her help.  She was accredited with the saving of several lives beginning at an accident while a nursing student to just several months ago involving friends.  Jackie was nominated into the Marquis Book of Who’s Who including her biography since 1999.
She was a member of the Church of Christ in Heavener, Okla., and in Ava, Mo. She loved playing with her great-grandchildren and nothing gave her more joy than spending holidays with her family. Her favorite hobbies included fishing; gardening; crocheting; oil painting; spending time with her dog, Charlie; and sharing a cup of coffee and pie with her friends.
Jackie was preceded in death by her husband, Robert Wayne; one son, Robert Allen; her father, Claude Loftis; mother, Osa (Loftis) Allen; step-father, Erbin Allen; a great-granddaughter, Alyssa; a great-grandson, Joshua; two nephews, David Jennings and Robert Peterson; one niece, Cathy Perkins; three sisters, Donna Faye, Judy and Dorma Lee; foster brother, Stephen Norman; and her younger brother, Jerry.
Jackie is survived by her daughters, Sherry Jennings-McAbee and husband, Shawn, Heavener, Okla.; Lalia Smith and husband, James, Big Lake, Alaska; six grandchildren, Michael, Vander, Holly, Stephen, Dustin, and Kayla; seven great-grandchildren, Sage, Akasha, and Kai, Mariah, Ethan, Kaitlyn and Jonathan; one brother, James R. Hollingshad, Dora, Mo.; foster brother, David Norman, Ava, Mo.; and two half brothers, Eddie Allen, Kansas, and Rodney Allen, Colorado;  two special daughters of the heart, Toni Moore and Jaymie Murphy; special granddaughters of the heart, Jaslynn Murphy, Babette Gaston and great-grandsons, Chris, Bryce and Matt; and too many family and friends to count, but will always be loved.
Funeral services for Jackie will be Thursday, Sept. 5, 2013, at 10 a.m. in the Clinkingbeard Funeral Home, Ava, with burial following in Ava Cemetery. Visitation was Wednesday from 6 to 7 p.m. in the funeral home. Officiating will be Joe Corum. Memorials may be made to Lester L. Cox College of Nursing and Health Science (Burge School of Nursing) scholarship program.
Online condolences may be made to www.clinkingbeardfuneral home.com.