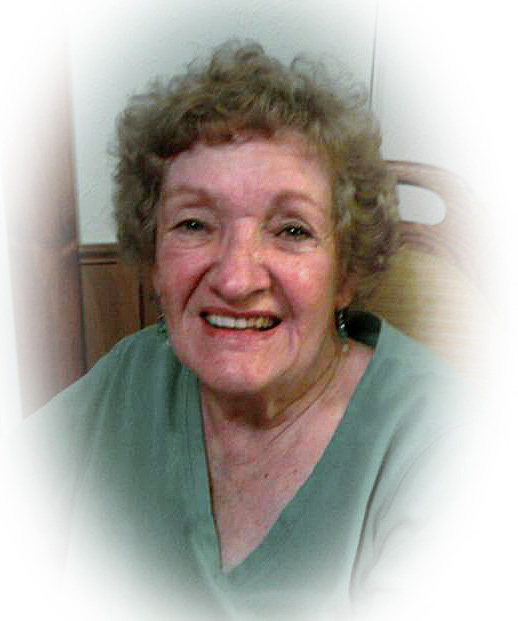 Betty J. Howe, 79 years, passed away on Aug. 15, 2013, at Lake Regional Hospital in Osage Beach, Mo.
Betty was born April 16, 1934 in Arapaho, Okla., to Julius and Alvena (Ernst) Lenaburg.
On Aug. 12, 1954 Betty and Charles Edward “Bud” Howe were united in marriage in Hobart, Okla., and to this union four children were born.
Betty was a long time resident of the Ava community, spending her last few years at the home of her youngest son in Camdenton. She was a homemaker and worked right alongside her husband, Bud. She was a Christian and a member of the Methodist Church.
She enjoyed plants of all kinds and had quite the green thumb.
She loved being with and spending time with all her children and grandchildren.
Betty was preceded in death by her parents, her husband, Charles “Bud” Howe, and her daughter, Beverly Howe Merrill.
Betty is survived by three sons and their spouses; Robert “Bob” and Kathy Howe, Morrisville, Mo., Bart and Debbie Howe, Camdenton, Mo., and Brian and Michelle Howe, Anchorage, Alaska; son-in-law, Paul Merrill; six grandchildren, Amy Carter and husband, Adam, Calen, Tyler, Jennifer, Erin and Michael; two great-grandchildren, Madalynn and Wyatt Carter; one brother, Donald Lenaburg, Collinsville, Okla.; many nieces, nephews and other relatives and friends.
Graveside services for Betty were held Monday, Aug. 19, at 2 p.m. at Turkey Creek Cemetery, Ava. Visitation was Monday from 12:30 to 1:30 p.m. in the Clinkingbeard Funeral Home, Ava. Officiating was the Rev. Marvin Loftin. Memorials may be made to Turkey Creek Cemetery.
Online condolences may be made to www.clinkingbeardfuneral home.com.