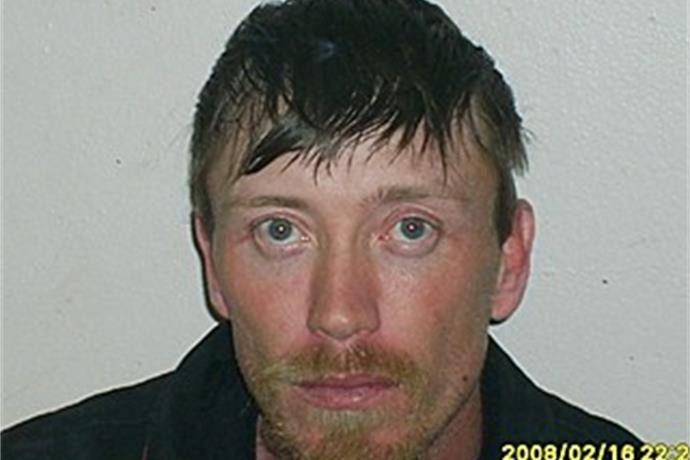 Benny Volner, 35, of Mtn. Grove, died at St. Francis Medical Center in Cape Girardeau Wednesday, Aug. 14.
Prison officials confirmed that Volner died after being transported from the Southeast Correctional Center in Charleston. A cause of death was not given and an autopsy was pending, according to reports.
Volner was sentenced to life in prison without parole in May 2010 for his role in the death of Dustin Skaggs, whose body was found in a Laclede County rock quarry in February 2008.
Three other members of the Volner family were also convicted in the crime.
Testimony showed that Skaggs was ambushed and killed near his home on Old Highway 5 north of Ava. His body was put in the trunk of a car that was later pulled from the flooded quarry.