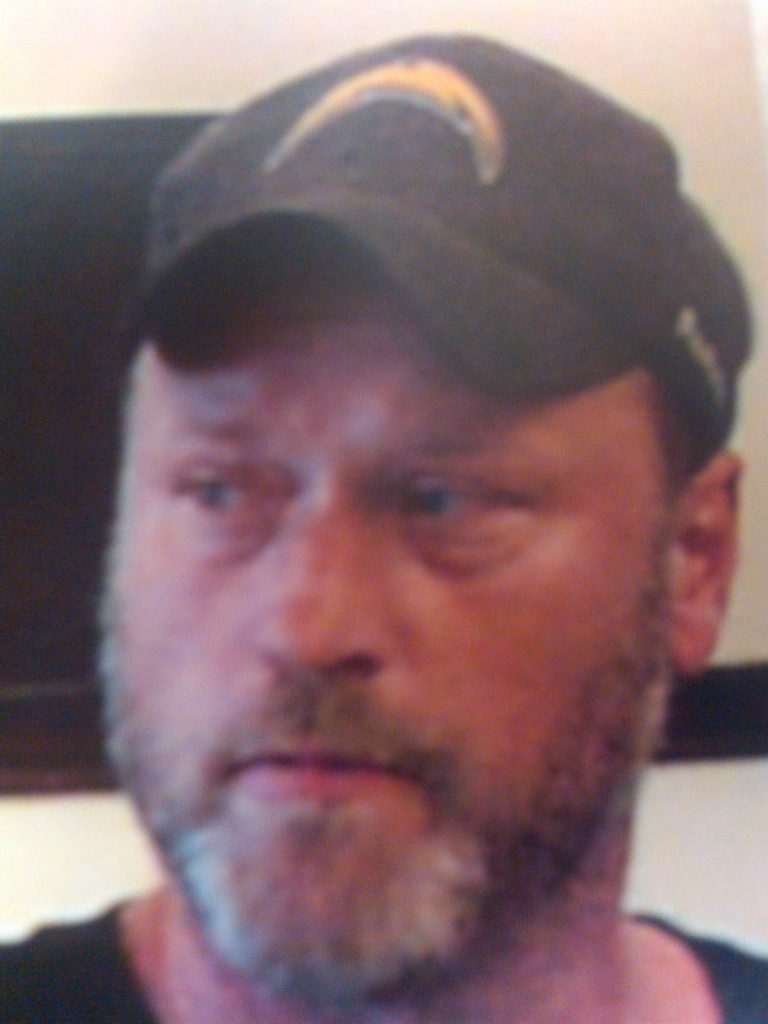 SPRINGFIELD – Tammy Dickinson, United States Attorney for the Western District of Missouri, announced today that a Monett, Mo., man has been charged in federal court with robbing a Great Southern Bank branch in Springfield at gunpoint.
Joseph K. Meierotto, 49, of Monett, was charged with bank robbery in a criminal complaint that was filed in the U.S. District Court in Springfield on Tuesday, June 18, 2013.
Federal authorities are seeking the public’s assistance in locating Meierotto, a fugitive from justice who has been identified through bank surveillance photos. Although he has been charged in the bank robbery, Meierotto has not been arrested. Anyone with information about his whereabouts is encouraged to contact the FBI at (417) 882-3303. Meierotto should be considered armed and dangerous.
According to an affidavit filed in support of the federal criminal complaint, Meierotto initially entered Great Southern Bank, 507 E. Kearney St., Springfield, at about 5 p.m. on Friday, June 14, 2013, under the pretense of conducting bank business. Meierotto left the bank and allegedly returned a short time later carrying a gun and demanding cash. Meierotto made his getaway in a vehicle which had previously been reported stolen from Barry County, Mo., the affidavit says. That vehicle has since been recovered. However, Meierotto remains at large.
Dickinson cautioned that the charge contained in this complaint is simply an accusation, and not evidence of guilt. Evidence supporting the charge must be presented to a federal trial jury, whose duty is to determine guilt or innocence.
This case is being prosecuted by Assistant U.S. Attorney Steven M. Mohlhenrich. It was investigated by the FBI.