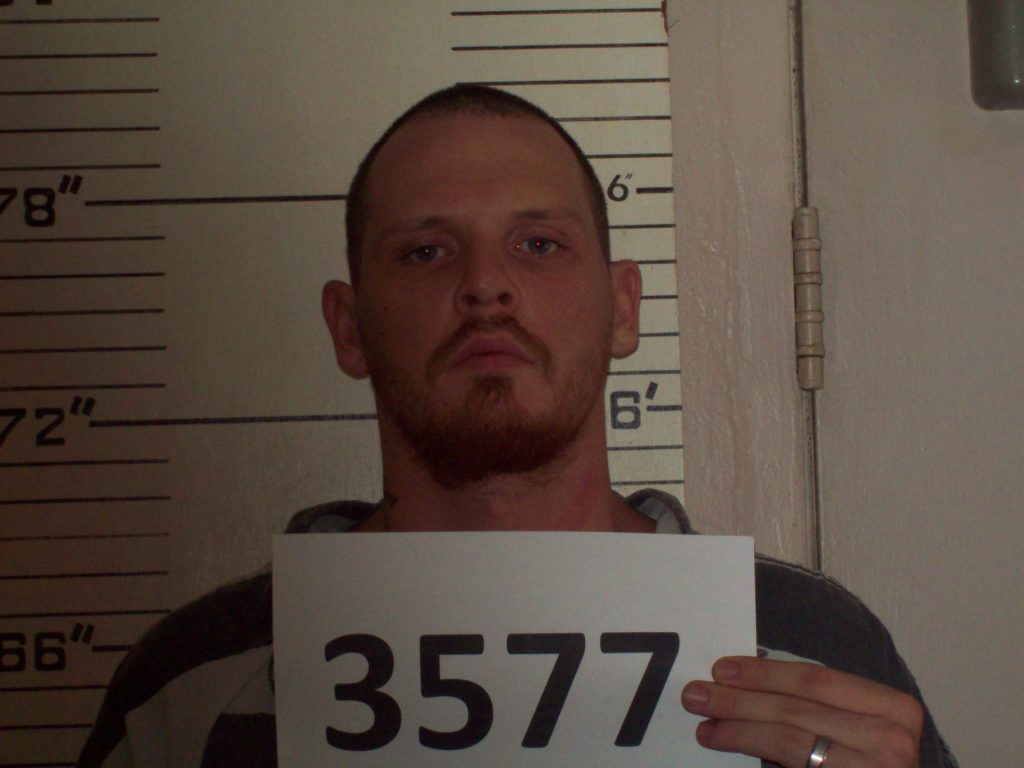 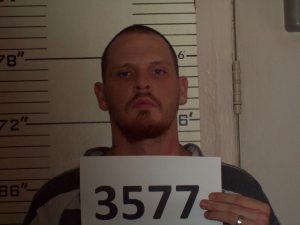 The first-degree murder trial of Christopher Jorgensen, 30, of Ava, is set to go to a jury trial in Clinton next week.
Jorgensen is one of five people charged in the murder of Kenny Stout, 17, of Ava, in December 2011.
Based on a change of venue filed by Jorgensen’s attorney, the case was moved out of southwest Missouri by former circuit judge John Moody and set for trial in Henry County.
The state has accused Jorgensen and Nathan Jensen, age 28, of Ava, of beating and stomping  Kenny Stout. Later, after being questioned by police, the prosecution claims that the pair returned to the scene to cut the throat of the unconscious victim, and stabbed him nine times in the back and side with a Bowie knife.
After an interview of Jensen with Sheriff Chris Degase, Stout’s body was located the next day about one mile west of Ava city limits off County Road 500.
After the murder, the state claims that Jorgensen and Jensen traveled to a farm in rural Texas County where Jorgensen attempted to unsuccessfully murder Jensen., According to the state, Jensen fled into the night and later showed up at the residence of a farmer who called authorities. While being interviewed by Texas County law enforcement, Jensen informed them about Stout being murdered and Jorgensen’s attempt to take Jensen’s life. Jorgensen was later questioned without comment.
Both individuals are charged as prior and persistent felony offenders with premeditated murder in the first degree, armed criminal action, and illegal disposal of a corpse. If convicted both defendant’s face life in prison without the possibility of parole.
The case is to be tried by Judge James Jorney, circuit judge at Clinton (Henry County). Jorgensen is represented by Stuart Huffman, of Springfield; the state is represented by Douglas County Prosecuting Attorney Roger Wall.
The trial is expected to last all week, and into Saturday, if necessary.
The case was investigated by the Missouri State Highway Patrol, Douglas County Sheriff’s Department and Ava City Police Department.
Prosecutor Wall said the case against Jorgensen, because of various evidentiary rulings made by the court, is mainly circumstantial in nature. Wall has stated that presenting between 24-30 witnesses and 44 exhibits into evidence in a venue 164 miles away presents additional logistical problems, and will certainly put an additional financial strain on an already tight Douglas County budget.
Nathan Jensen is set for a week-long trial to begin on Oct. 28 in Waynesville. Jensen’s trial was originally scheduled to begin in April of this year but was pushed back when his attorney filed a motion for a mental competency hearing.
Three other people have been charged in connection with Stout’s murder. Alicia Jorgensen, 33, of Dunnellon, Fla., formerly of Ava, was indicted by a Douglas County grand jury in November 2012 for tampering with evidence in a felony investigation. James Watson, 27, of Mansfield, and Judy Greuter, 57, of Elk Creek, are both charged with tampering with evidence in Texas County, and are currently awaiting trial.